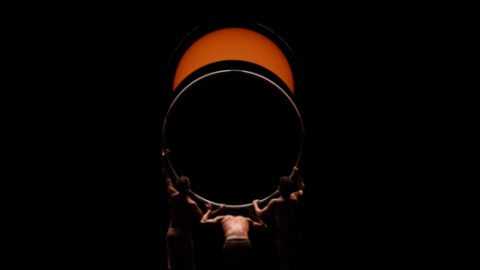 EXPULSIÓN! (dance riot), the new creation by the Dani Pannullo Dancetheatre Co. is not, in essence, a hip hop proposal. Although that is the predominant language of this veteran choreographer, he has made his own style from his many influences that span from contemporary or electronic music over Borges, Cortázar and a host of other writers that fascinate him. It has also occurred to the David Vento Dance Theater to ‘contaminate’its urban dance style with circus in their creation Neanderthal. This performance is a reflection on the evolution of man. The theatre took home the 2020 Fetén Award from the Spanish fair for scenic arts for a family audience. By comparison, the hip hop by the successful veteran team from Catalonia, Iron Skulls, appears more crisp and spectacular in design. Averitable benchmark for their art form, they are still on tour with their striking production No sin mishuesos [‘Not Without My Bones’]. 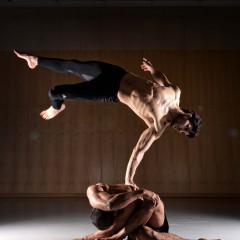 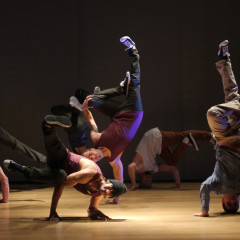 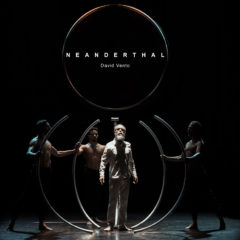 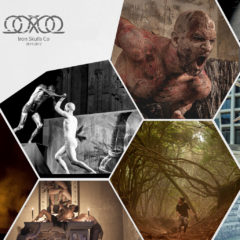