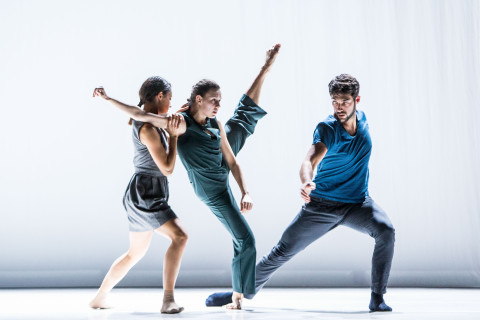 Thomas Noone Dance (TND) is a contemporary dance company that creates exciting physical dance open to a wide sector of the theatre going public. Since its beginnings in 2001 TND has developed a trademark style that requires a high technical ability from its dancers and seeks to provoke emotion in the spectator using the body as the medium of artistic expression.

TND has achieved a level of production and performance that places it among the most active companies in Spain. To date it has produced Credo, Loner, Triptych, Fútil, Crush-Crease, Mur, Tort-The Chaos Quartet, The Room, Glitch, Lugares extrañamente desastrosos, Balbir, el meu avi, Orpheus and Eurídice, Brutal Love Poems, Watch Me, Just a Dancer, As If I and Alice.

TND has performed in Spain at most importants festivals such as Grec, Madrid en Danza, Dansa Valencia, Gijon en Danza etc. Internationally the company has participated in festivals including Aerodans in Julidans, Amsterdam, Reparages and Danse a Lille in Francia, Festival Ciudad de Mérida, in México, The European Dance Festival in Cyprus, Festival Internacional in Lima, Peru, Tanzmesse in Dusseldorf, Southbank in London or Tanzhouse in Stockolm, …

In 2008 the company opened new initiatives looking to explore different objectives with educative and socio-cultural targets and generate further methods to communicate with the public. Furthermore the company is continually seeking collaborations with other dance companies and choreographers as well as alliances with artists in other fields such as composers, musicians and designers.

In 2005 TND received the Guglielmo Ebreo Prize for production as well as the audience’s special prize for the piece Crush.  Also in 2005 the company became resident company of the saT! (Sant Andreu Teatre, in Barcelona) from where it now not only creates new works and performs its repertory but is also actively involved in workshops, classes, educative works and open performance discussions.

TND is resident company at SAT! Teatre of Barcelona. 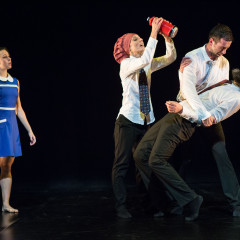 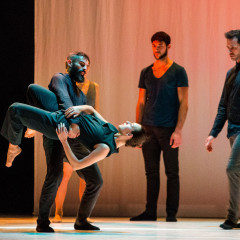