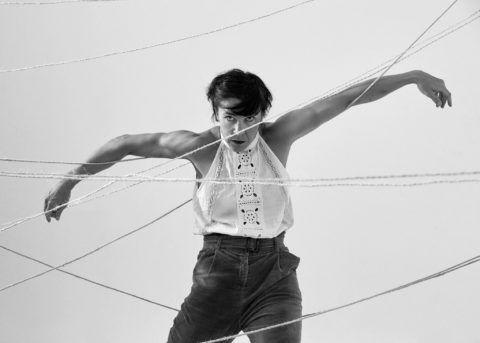 Since my beginnings as a freelance choreographer, I have used honest, direct and energetic language, far from being pretentious. I produce small-format works where I express my experiences and instincts through dance and video. I am especially interested in the role of women in society and in some way it is reflected in all my works.

She studies Ballet and gets her degree by The Royal Conservatory of the Dance of The Hague (Holland).

Milagros Galiano is a dancer, choreographer, video artist and teacher from Madrid. She has been dedicated to dance for more than twenty years,  firstly as a ballet dancer in the Víctor Ullate company. Later she worked as a contemporary dancer with different choreographers from the Madrid scene. She later founds her own company 4gatos Baixochan with Irene Sequeiros with whom she creates Pasodoble.

As an independent choreographer she has created numerous pieces with which she has obtained:

Marathon Woman, You can’t like that! The Resistant, or Witch! are some of her works.

“The girl who fell into the well” is her latest production, premiered at the last festival # Surgemadrid’20

As a programmer, in 2012 she directed the International Dance and Video Dance Festival MIRADAS AL CUERPO Teatro Lagrada, Madrid.

She is especially interested in the role of women in society. As a result of these investigations, she gave the CONFERENCE “The Image of Women in the Context of Dance” in collaboration with the Association for Cultural Equality. In the Casa de Vacas del Retiro in Madrid. 23 May 2018. 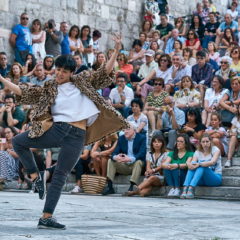 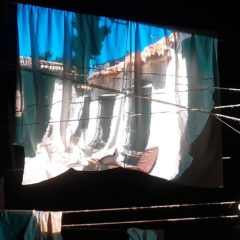 The girl who fell into the well 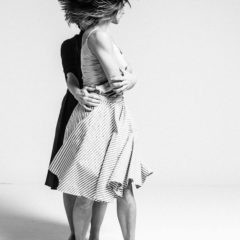 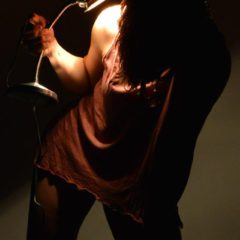