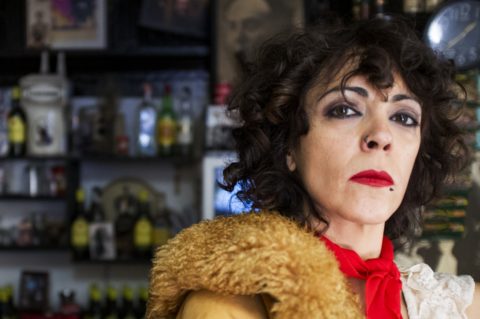 Versatile, eclectic and electronic. She has worked with, from and without flamenco. Risk-taking, restless and  performative. Seeker of other bodies, and other means of expression.

Her work is born of many “things”, but comes above all from impulses. Remixing, impurity, the fusion of disciplines, the new dramatics and rebellion are her modus operandi. Her body is a tool for invocation, ready for the requirements of the discourse.

She has worked as a creator and performer in the Letsgo Company’s “Tacones Manoli” immersive flamenco project in Madrid (www.taconesmanoli.com).

Prominent among her projects are “ABDUCIDA”, finalist at the 2020 10 Sentidos choreography competition. “LA HUELLA.TODOS SOMOS CARMEN AMAYA”, which premiered at the 2017 Flamenco-Sevilla Biennale and was nominated for “Best original music” at the PAD Awards, “DELIRIUM”, nominated for “Best dance show” at the 2014 Escenarios Sevilla Awards. “NOSTALGIA”, a piece selected for the Empírico-Tapeos Flamenco Festival, curated by Juan Carlos Lérida.

She currently combines studying the pedagogy of dance with her work as a creator and performer in her own projects and for companies such as Marco Vargas & Chloe Brulé in  “Los Cuerpos Celestes”,  Andanzas/TNT in  “Amazonas”, Gravita Danza,  B612 Danza Vertical and Varuma Teatro, among others. 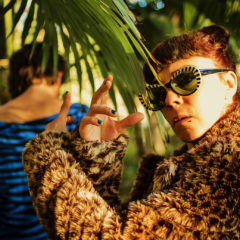 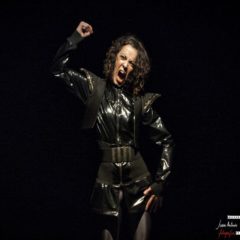