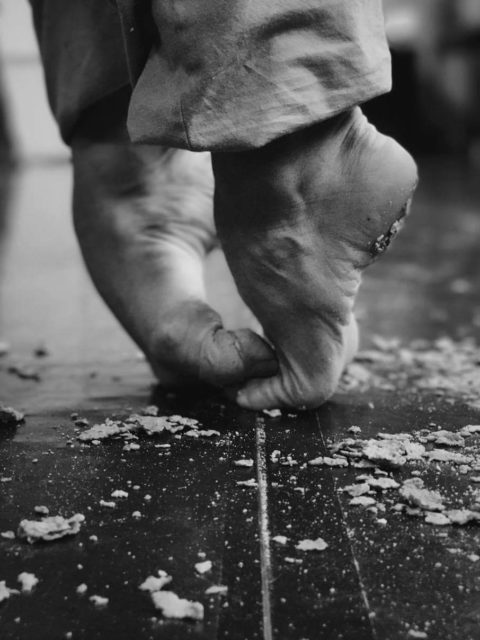 Marina Miguélez – Dance Craft is an emerging dance company motivated by the desire of widening the cultural offer, especially in Spain where contemporary dance is an unexplored field for many, and has still a lot of potential to be developed.

Dance Craft productions aim to bring dance closer to the audience, and transmit its social value as a communicative, vindictive and artistic element. With this purpose Dance Craft works on developing a choreographic vocabulary of its own, clear and expressive, and delivers best quality dance performances that pursue to establish a real communication bond between dancers and viewers.

After her dance education in Spain (Royal Conservatory of Madrid) and a professional career developed mostly in Germany as a soloist (Staatstheater Nürnberg – Bayerisher Künsförderpreis 2014 – and Saarländisches Staatstheater), Marina Miguélez returns to Spain to develop her own artistic path, creating the dance project Marina Miguélez – Dance Craft. The company premiered for the first time in October 2017, at Echegaray Theater, taking part at the New Talents of Dance in Malaga program. Since then it has been finalist at the Solo Tanztheater Festival Stuttgart, it has taken part at several Dance Festivals in Brazil and Spain and it has been programed in Teatro Cánovas (Malaga). Recently Dance Craft received the Best Choreography Award, by LDC Dance Festival at the choreographic competition in La Caja del Arte, in Madrid, for the work “Packed with love”. Now part of the company’s repertoire is included in Enrédate, the theatre and dance program organised by the Agency of Cultural Institutions in Andalusia. 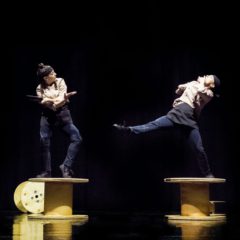 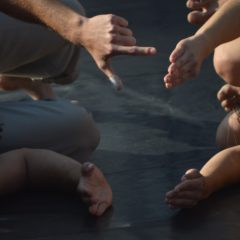 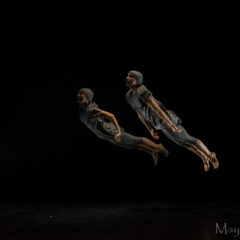 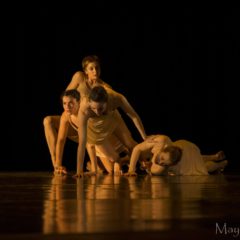