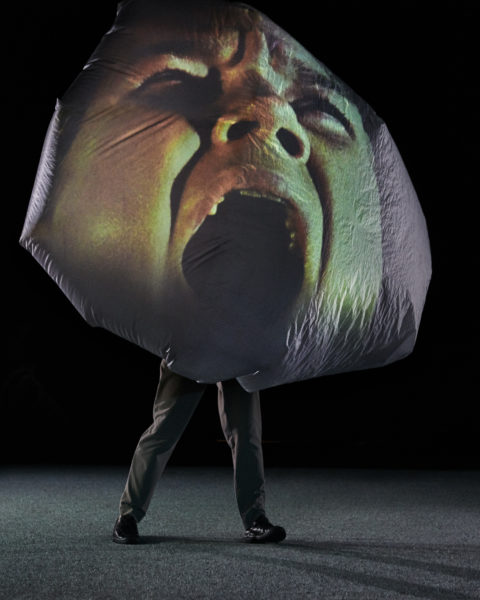 Marina Mascarell (Oliva, Spain,1980) is a choreographer based in The Netherlands. Resident Choreographer at Korzo Theatre in The Hague between 2011-21 and Associated Artist at Mercat de les Flors in Barcelona since 2018.

In her art the reflexions, inquiries and concepts turn into a poetic fight, where thought transforms into corporeality and movement. Marina is interested in a rebellious body characterized by questioning ‘normativity’. In the dancing body as a form of resistance, deeply rooted in a political and social action.

Beside her independent work Marina has also been commissioned to create pieces by different institutions such as GöteborgsOperans Danskompani, Biennale de la Danse of Lyon with Lyon Opera Ballet, Skanes Dansteater, Dance Forum Taipei or Nederlands Dans Theater. She collaborates as well with fellow artists in the fields of visual arts, film, music and theatre.

Her work has been seen in The Netherlands, Germany, Sweden, Spain, Italy, France, Greece, Taiwan, China, Korea, Brazil, Argentina and Chile. She has been recognised and awarded with several prizes along her career such as BNG Excellent Dans Award 2015 and the past years she has been nominated by Barcelona Critics Awards and Butaca Awards.

Along side with her work as a choreographer Marina has developed a practice which is strongly linked to her choreographic process. A method focus in movement research and the increase of body awareness. She teaches workshops at different festivals, institutions or schools. 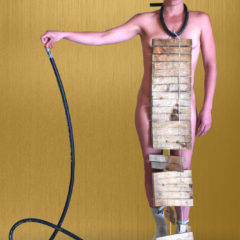 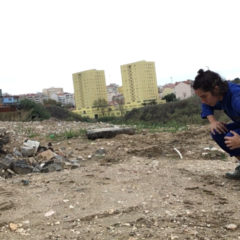 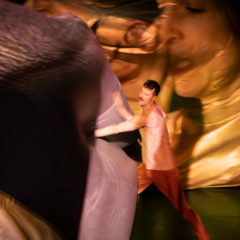