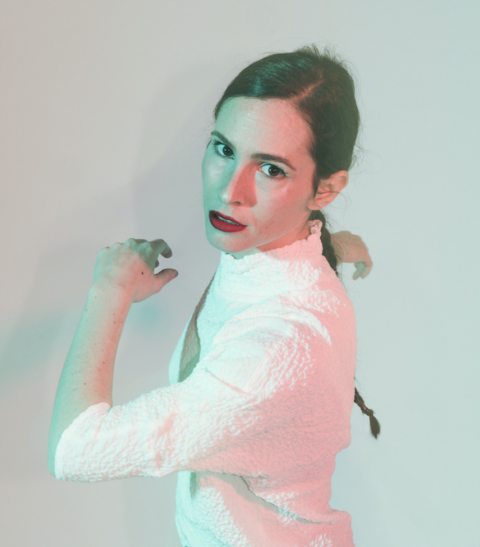 ‘A restless and daring performer, like few others. Nothing escapes her curiosity, all artistic forms make up her universe. Her pieces usually become an investigation into video, sound, text and costumes, using everything together with her body in an ultra-sensitive way; thus endowing them with a kind of simplicity not without meaning‘. Teatro Central, Seville.

Awarded as Best Dancer at the Lorca Awards 2019 and 2013, at the Seville Stage Awards 2019, 2015 and 2011, and at the PAD 2019 Awards. Her work as a director with Nobuyoshi Asai was awarded in Seoul, South Korea, with the Festival Prize at the NDA International Festival 2017, 2nd Asian Solo & Duo Challenge for Masdanza.

Without completely leaving the Spanish companies, she changes her residence to Tokyo, Japan, where during the 4 years that her stay lasts, she opens to the Asian circuit both with her own works and with collaborations with Satoshi Kudo, Architanz, Nobuyoshi Asai, Natsuko Kuroda, Saori Hala, Junko Okuda and Yuki Takaoka. With her latest creations she has visited India, Japan, South Korea and Macao. 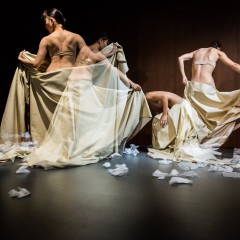 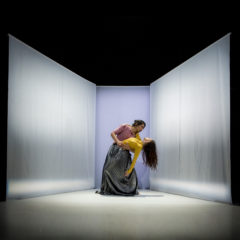 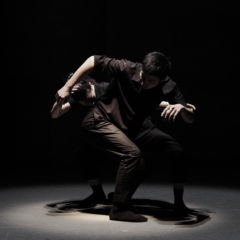 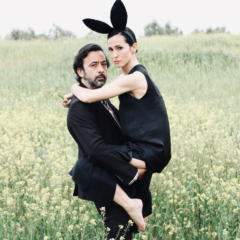