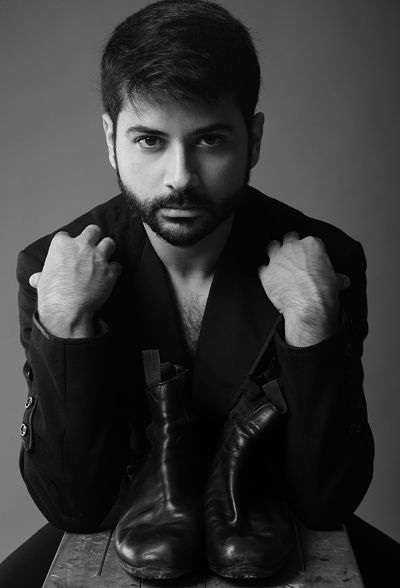 (Madrid, 1990). He is a contemporary and flamenco dancer, choreographer and philosopher from Madrid.

He has also studied a Master in “Philosophy and contemporary Critics of the Culture” and other one in “Dance research”, both in Paris VIII University, where he has also been a teacher between 2017 and 2019.

He has won the 1st Dance Research Award of the Academia de las Artes Escénicas de España. He has been also awarded with the Best Dancer Award in the 19th Muestra de Danza El Álamo and the DanceWeb Scholarship in Impulstanz Festival of Vienna.

He has also collaborated with some of the most important contemporary flamenco dancers as choreographic advisor and dramaturg as Juan Carlos Lérida, Olga Pericet and José Manuel Álvarez.

Since 2021 he is a Member of the Performing Arts Academy of Spain. 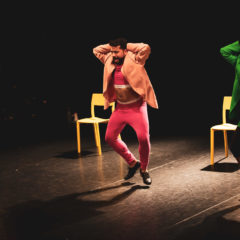 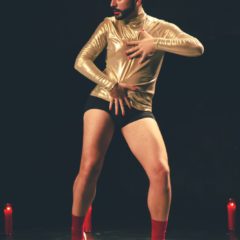 No more versions: Love The Magician 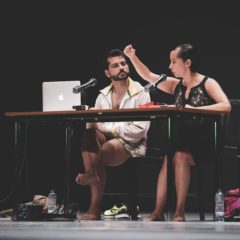 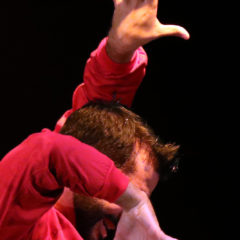 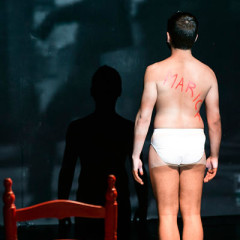