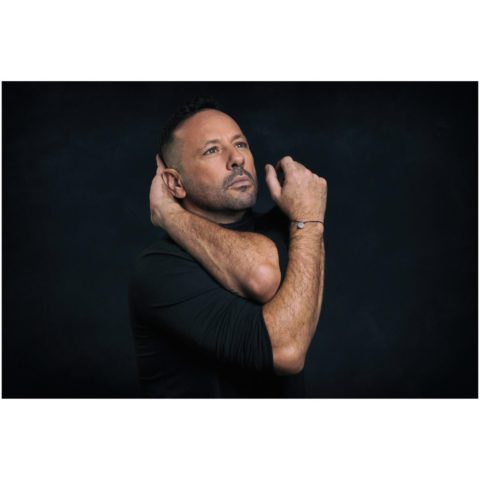 Dancer, choreographer, teacher and, above all, tireless creator.

In 1992 Chevi Muraday, after training as a dancer and choreographer in Spain, Europe and the USA, received  THE “Premio al Bailarín Sobresaliente” en el VII Certamen Coreográfico de Madrid (1992) and decided to form his own company LOSDEDAE in 1997.

In 2006 Chevi Muraday received “El Premio Nacional de Danza”. Since 2007 the company LOSDEDAE has been resident in Alcalá de Henares, where in addition to developing its creative work, the temporary residency programme LSD IN MOVEMENT is carried out, which allows emerging choreographers and companies to have an appropriate working space for the creation of their pieces.

At the end of 2012, the company premiered the show “Return” with the actress Marta Etura, and “Cenizas” with the actor Alberto Velasco, works in which the border between movement and words is explored in depth, becoming the company’s hallmark, reinforcing the commitment to take dance to unconventional spaces where it can generate new audiences.

“Cenizas” was a finalist in the XVIII edition of the Max Awards for Best Dancer (Chevi Muraday) and Best Dance Show, an award that the company won in the following edition with “En el desierto”.

With critical acclaim and public acclaim in recent years, as well as touring, the company has performed at the T. Español in Madrid with shows such as “El Cínico”, “Black Apple y los párpados sellados” and others.

In 2017 the 20th anniversary of the company was celebrated with the revival of several pieces (“Kargá”, “Sumérgete”), the publication of a compilation book edited by Continta me tienes and written by Paco Tomás, and the collaborative show “Marikón, ¡esto acaba de empezar”.

That same year he also participates in the collective creation “Más muerta que viva” and premieres the show “Juana”, with Aitana Sánchez-Gijón in December at the Teatro Español.

In 2021 he premieres two shows: “Pas de Deux” with the performer Miss Beige and “El Perdón”, with the actress Juana Acosta. 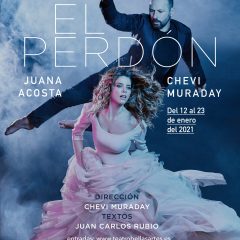 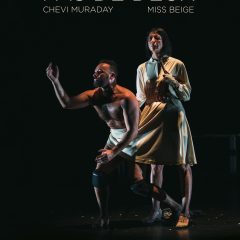