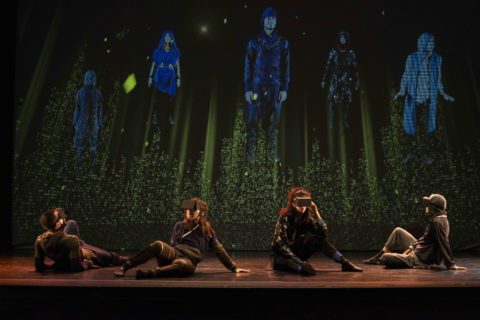 LARUMBE DANZA is a multicultural company situated in Madrid since 1996, although its origin can actually be traced all the way back to the seventies in Belgium, where it was led by the diseased choreographer from Navarra, Karmen Larumbe.

Currently led by the directors Juan de Torres and Daniela Merlo, LARUMBE DANZA has distinguished itself by being pioneering in Spain in interdisciplinary creations, cooperating with renowned figures in contemporary art as well as in dance creations for children and adolescents.

With its own style, impressive for its originality and theatricality, LARUMBE DANZA has paved its way into most national theatre and festival networks. Internationally, it has been exhibited in more than 20 countries across Europe, Asia, the Americas and Africa with the support of INAEM, the SGAE Foundation, the AECID, AC/E, the IBERESCENA programme, and the Cervantes institute, as well as the Cultural Centres of Spain and the Spanish Embassies around the world.

Since the year 2002, LARUMBE DANZA has formed part of an artistic residence programme co-sponsored by the Madrid Community, its hometown Coslada’s Town Council, and the company itself. From this location, which offers rooms for rehearsals, production and storage, as well as an equipped theatre space, LARUMBE DANZA is involved in all sorts of actions such as their own creations and productions. These plays are intended both for the general public as well as for the youth and children, for theatre, the street and unusual spaces. LARUMBE DANZA has diversified their work with a great commitment to research, creation, and design of school campaigns and broadcasting programmes, as well as support for the integration of contemporary dance into society, as a booming cultural reality and as a participative implement. LARUMBE DANZA also organises meetings between professionals in the field of arts, exchanges and co-productions between companies and international structures, collaborations with new creators and participation in choreographic contests for production and broadcasting of their work, and international festivals. 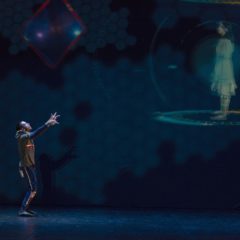 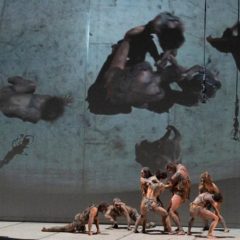 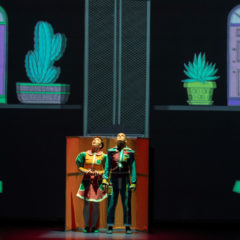 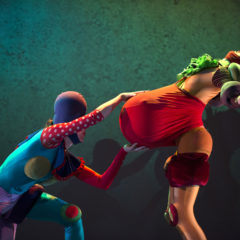 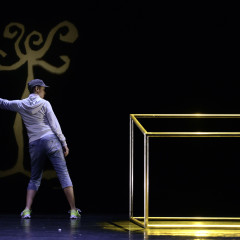 In my Endless House