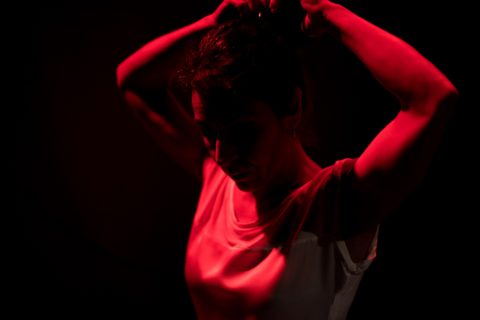 La Pícara Company was created by dancer, actress and choreographer Mariché López and lighting technician Sergio Rodríguez. In La Pícara, dance and music come together in a creative space where flamenco is the starting point for studying new expressive horizons.

Mariché López is from Malaga and she has a degree in Choreography, Dramatic Art and Economics. She combines the most traditional codes with new forms of experimentation and flamenco expression and sets out to explore her own body language from a contemporary scenic approach.

She has performed with theatre and dance companies with which she has travelled throughout Spain and abroad. In 2008, she won 2nd award in MALAGA CREA Theatre Competition and in 2011 she was awarded the Jury’s Special Mention as a choreographer in “Medea”in Villa De Lerma National Theatre Festival.

In 2016 she participated in the Month of Dance and the Seville Flamenco Biennial with stage director Alberto Cortés and in the 2017 Malaga Flamenco Biennial with “Torera” by the Antonio Andrade Flamenco Company and directed by Ángel Rojas. That same year she started her own project with “La Pícara o el latido del Flamenco” (The Picara or the heartbeat of flamenco).

In February 2020 she premieres her second piece “Material“. 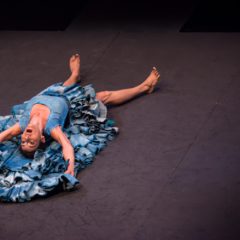 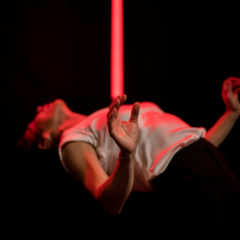