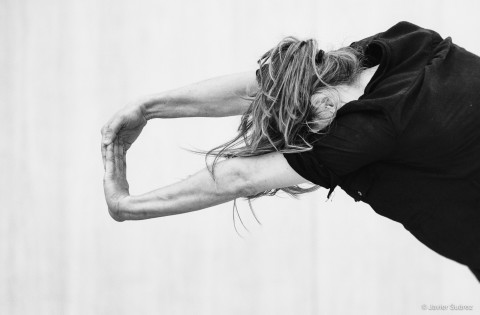 La Phármaco’s repertory is built on recovering the classical origin of the theatre: the ceremony and the global spectacle like a collective ritual, a social requirement.

Their works are composed by different languages on stage (movement, text, music, light, space) to set up the total speech.

The company is inspired by the universal classic literature and their main goal is to spread the repertory in contemporary dance but, above all, to reflect on the human condition.

Their projects stay away from the academic dance and the common places. Each work is a new investigation, a new challenge.

La Phármaco Dance Company was born in 2009. Their first work was The book of poisons (2009), which won the Injuve Prize. Some of their works include: The two-backed monster (2010), Before it was always fire (2012), Be erode (2012), Exodus: First Day (2013), The Voice of never (2014, co-produced by the Andalusian Agency for Cultural Institutions, and winner of Best Female Dancer at the Andaluz Theater Awards), Kaspar Hauser. Europe’s Orphan (Canal Theatre, Autumn to Spring Festival, 2016, Nominated for Best Dance Performance, Best Choreography, and Best Female Dancer at the Lorca Awards 2017), Miserere (When night falls they will be covered by it) (2017) and A Great Political Emotion (2018, a production by Centro Dramático Nacional) 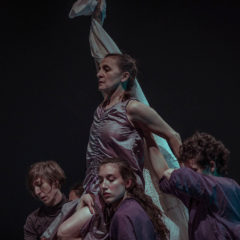 The voice of never 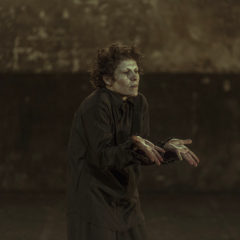 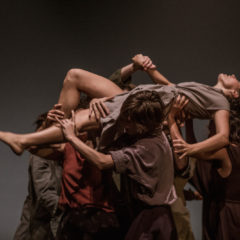 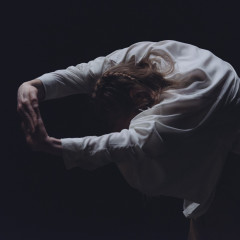 Kaspar Hauser. The orphan of Europe