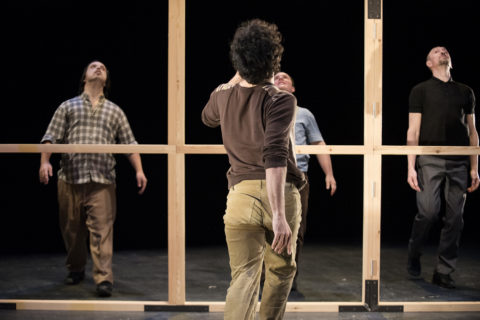 Long experience vouches for the integrated dance produced in Spain.

Integrated dance has had special importance in Spain and been shown at numerous cultural events. In Seville, the work of Danza Mobile has become the benchmark for this art form. More than just a company, it is a centre of creation, teaching, marketing and broadcast, which has been developing various projects since 2001. This professional group stands out in the sense that artists both with and without disabilities go on stage together. Their work is supported by acknowledged creators, as is seen in El festín de los cuerpos [The Feast of the Bodies]. For this most recent production they have received support for choreography and dance by Manuel Cañadas, Ana Erdozain and Arturo Parrilla, as well as texts by playwright Antonio Álamo.

Worth pointing out is also the continued success of Helliot. This solo performance directed by Antonio Quiles has been created bespoke to suit the talent of the outstanding dancer and performer Helliot Baeza.

In Madrid, Danza Down by the Elías Lafuente Company, opts for a cast consisting of mentally challenged artists, in particular those with Down’s syndrome. Their permanent programme consists of staging adaptions of an array of the great classics.  El baile y la boda de Luis Alonso [Luis Alonso’s Wedding and Dance], adapted from the well-known zarzuela [musical comedy] of amorous entanglements, is the most recent addition to their vast repertoire. 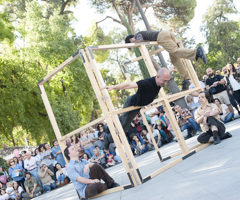 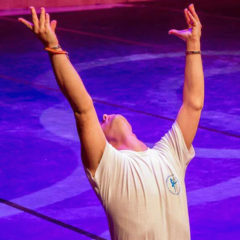