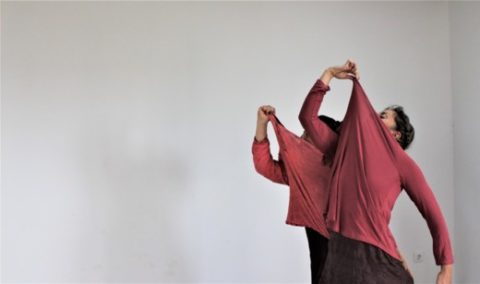 There are many noteworthy performances intended for family audiences being made across Spain. Part of the contemporary dance genre is a new strain on the rise exclusively dedicated to plays for children; some even specialise in dance for babies. Other companies who maintain a line of plays for adults make a foray into the practice of dancing for the young audiences of tomorrow.

The Aracaladanza company is a pioneer in exclusively producing dance performances for child audiences. Since 1995, its director Enrique Cabrera has been developing an already perfectly recognizable style, which is currently displayed on their tour with the creation Play. This groundbreaking performance about a game and the fun of playing opens up new aesthetic career opportunities for the Argentine creator.

For their part, the Catalan company La Petita Malumaluga manages to capture the attention of babies, who become spellbound by the visual and sensory power in their imaginative dance performances. However, in the same proposal they are also able to hypnotise adults with their ingenuity, intelligence, and sensitivity. This is very characteristic of the works of this company, run by Eva Vilamitjana and Albert Vilà. After their success Bitels para bebés [‘Beatles for Babies’] they worked in the same musical lines with the novel performance Bob Marley para babies [‘Bob Marley for Babies’]. This is the second part in a trilogy unleashing and ruffling the babies, in what is undoubtedly the first rock’n’ roll experience of their young lives.

Deservedly, this year’s prize from the FETEN fair for scenic arts for children went to Granada. Recipient was the company Da.TeDanza,run by Omar Meza for his recent, stunning proposal Natanam.  The word means dance in Sanskrit, and the performance supposes the discovery of dance to take place for children between the ages of six months and five years.

In recent years, the company Larumbe Danza has under the leadership of Daniela Merlo and Juan de Torres been increasingly inclined towards proposals for family audiences and with notable successes. Supported by 3D technology, now a regular feature in their creations, the latest proposal Aire [‘Air’] is about the forces of the imagination, told through the story of two female neighbours who get stuck in a lift together.

More than 25 years of experience vouch for Estrella García, the director of ZigZag Danza. Her company alternates productions for adults with creations for a family audience, always with an important visual component. Such is the case of formaS, a playful performance for children, in which the handling of objects and visual effects procure a sensory experience from their changing forms.

A younger initiative comes from Valencia, with CocinandoDanza. This artistic-pedagogical project is run by Henar Fuentetaja and Miguel Tornero. They create performances of didactic character with specific objects. Thus, their new production for family audiences Tránsit merges road safety education with dance through the story of a girl who aspires to become a traffic guard of the highest order.

Proyecto Na.Na is an Andalusian platform that creates, fosters and produces dance for all audiences through a variety of activities, not least scenic ones. Na.Na is true to its proposal, in narrating the encounter between two characters often clashing due to their differences. That is, until they realise these can be resolved through physical play.

Finally, there is the director of the Festival Masdanza Natalia Medina. The Canarian creator, manager, and dancer, who founded her own company more than 20 years ago, is now involved in the world of contemporary dance for the youngest spectators with PETITDANZA. Her playful, colourful, and visually stunning work, although festive in design, still follows her rigorous line of contemporary dance, so characteristic of all her work. 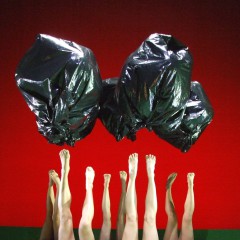 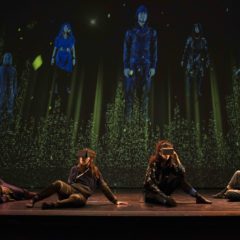 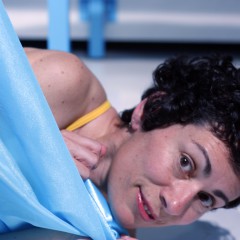 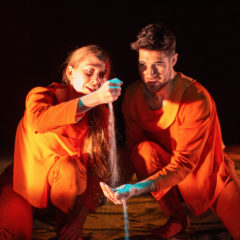 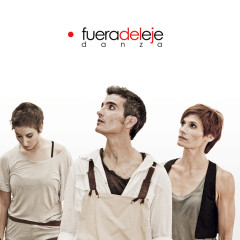 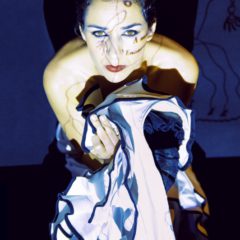 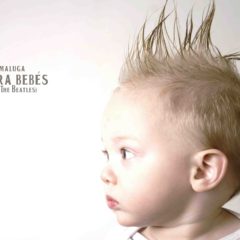 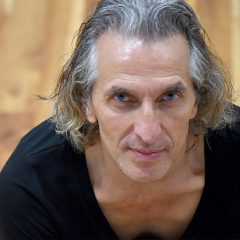 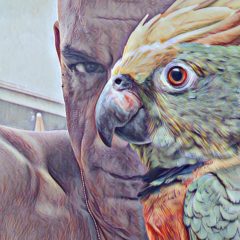 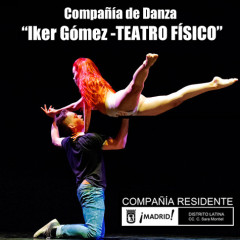 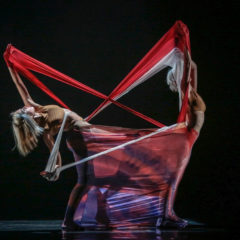 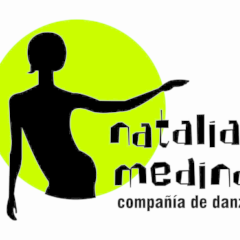