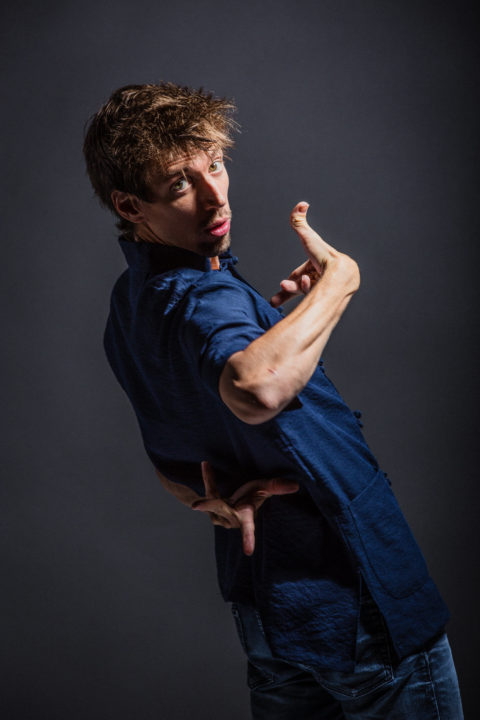 Bachelor of Fine Arts, also studied at the Conservatory of Dance in Madrid, Master in Performing Arts and studied graphic design and multimedia communication.

In 2008 begins to create his own choreographic works with a particular label: contemporary dance, urban dance techniques and a very present inspiration in nature , especially insects.

From 2011 on forms part of the resident companies of Madrid.

Some of his awarded and internationally represented Works are: 87grillos, Longfade, Fight or Flight , Flightless, Shy Blue and other in collaboration as entomo or Escuálido Marsupial. 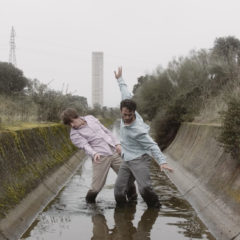 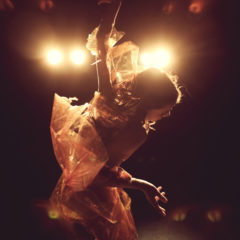 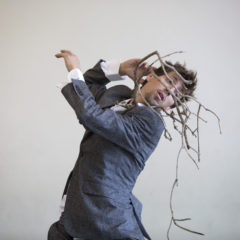 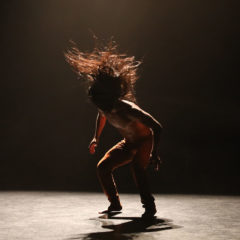 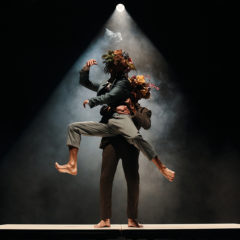