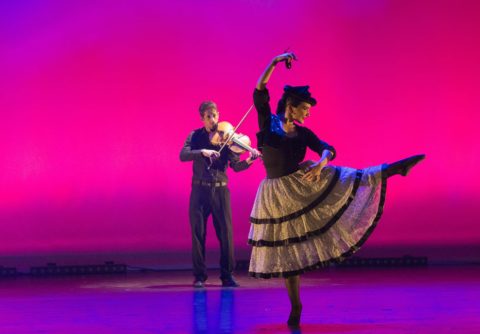 Our company was founded in 2014 on a very strong idea;

“The Spanish Dance, in all disciplines, deserve the opportunity to be shown to the world.”

So “de Sangre y RAZA” is born to gain a place in the world of Spanish dance after winning, with the Suite “Raigambre” the only choreography prize awarded in the XXIII edition of the Contest of Spanish Dance and Flamenco celebrated in Madrid, part of Suma Flamenca 2014. Award for Best Costume by Carmen Granell, Prize “Flamenco Vivo Carlota Santana New York” and “CSDM Maria de Avila” Award.

Thus was born our first show, trying to include all disciplines of the Spanish Dance in a single production and along with this, the premiere also launch a preview of future production; “Carmen by Merimèe” based on the novel about the myth of Carmen.

The Bolero School, stylization, Classical Spanish Dances, Folklore and Flamenco, all the way under our directors vision will guide the viewer through 4 suites that reflect the evolution of these dances and “how the people feel” through the steps and movement on stage.

In our second year of life, the “Centro de Danza Canal” dependent from “Teatros del Canal” in Madrid, has chosen our company, granting a Temporary Residence and selecting us as part of the “Viaje al Centro de la Danza” (“Journey to the Center of Dance”) for a premiere of the choreography in the “Sala Negra” in Los Teatros del Canal on the September 15, 2015, with a new show “ARAT; from Fellah-Mangu to Flamenco”.

Our desire with “ARAT” is to show the evolution of flamenco from its roots, from his first origin in Arab and going through some of the greatest artists that flamenco dance has given us, showing the evolution in steps and style, to end in a modern Flamenco that show the movements, feelings and choreography that give the stamp to the creations of our choreographer Juan Manuel Prieto and making the modern and really attractive use of lighting that define the style of our illumination designer Carlos Fajardo. 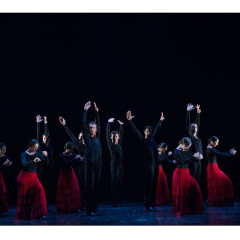 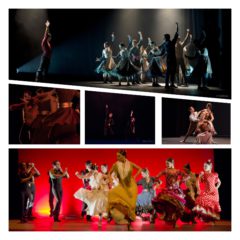 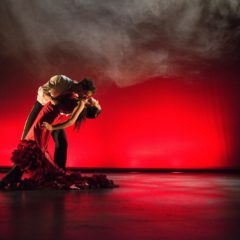 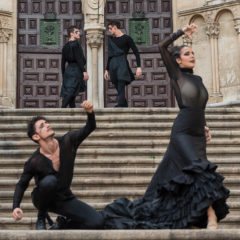 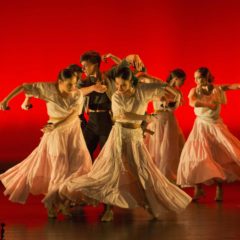