Company directed by Daniel Morales, dancer, choreographer and teacher born in Gran Canaria and trained in Urban and Contemporary Dance since 2002. His vision focuses on the transmission of thoughts, sensations and experiences that everyone can relate to, with his own language that he has developed through the deepening of creative processes, trying to prevent them from being formalized into a mere isolated scenic singularity. A physic language loaded with content and drifting away from virtuosity, allowing the body and its truthfulness to weave and shape his work.

Resident in Tenerife since 2013 when he starts to work in Tenerife Danza Lab (TDL) during four years, working with choreographers as Daniel Abreu, Paloma Hurtado, Laura Marrero and Sara Wiktorovicz among other. TDL is a platform of experimentation, creation and pedagogy about dance, resident in Auditorio de Tenerife.

In 2014 starts to produce his own creations, obtaining Artistic Residencies and special mentions in Festivals as the International Contemporary Dance Festival of Canary Islands 20MASDANZA, Festival HOP (Barcelona) and the International Solo Contest of the Gdansk Dance Festival (Poland), receiving the second price in 2017 and first price in 2019. Nominated for “Best Dance Show” at the Réplica Awards for the Performing Arts of the Canary Islands 2020 with his latest show, “El vuelo”. 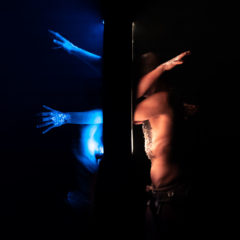 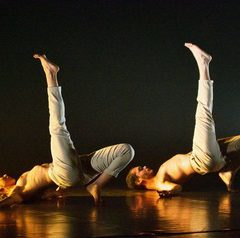 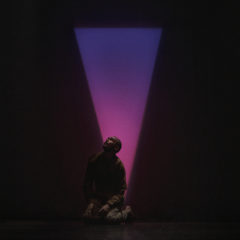 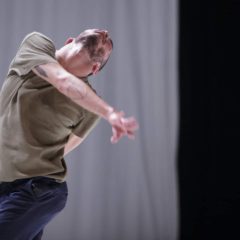