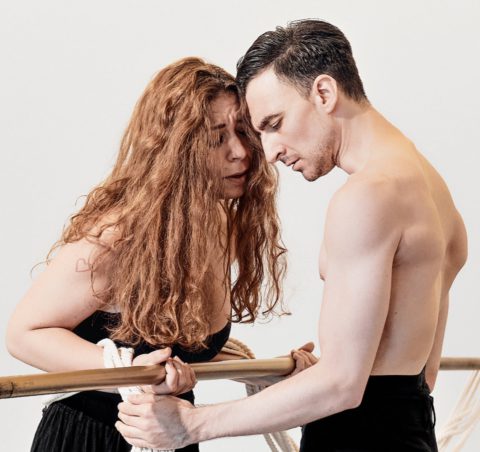 This experienced dancer and creator is one of the most promising talents on the national and international scene. His dance training is diverse and extensive, bringing an impressive versatility and range to his dancing. He studied classical ballet, Spanish dance, flamenco and contemporary movement and choreographic approaches. He is a graduate from Real Conservatorio de Danza, Madrid.

His professional career began with the renowned maestro Granero. He went on to become soloist in the most important companies in Spain in Spanish dance, flamenco, classical ballet and contemporary dance.

He was guest artist in National Dance prize winner Teresa Nieto’s company, for the productions “Tacita a Tacita” 2010, “Polos Opuestos” 2012, “Solos, pero bien acompañados” 2016, as well as for flamenco dancer/choreographer Manuel Liñan’s productions “Tauro,” 2011 and “REW” 2012, which was co-directed and co-choreographed by Daniel Doña.

In 2018 he premiered his first solo work, “S E R” as part of the international dance festival Madrid en Danza.

AISGE Award for Outstanding Dancer for Daniel Doña’s work “Intermitente,” as part of the Flamenco and Spanish Dance Choreography Competition, Madrid, in 2009.

First Choreography Prize for the solo work “Materia,” in the Flamenco and Spanish Dance Choreography Competition, Madrid, in 2015.

Finalist for the Max Awards for the Performing Arts in 2017, as best dancer and best performance company for “Habitat” by Daniel Doña Dance Company. 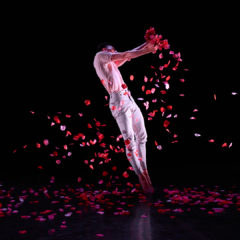 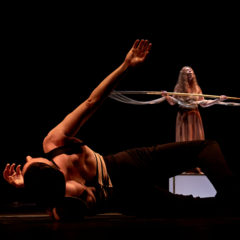