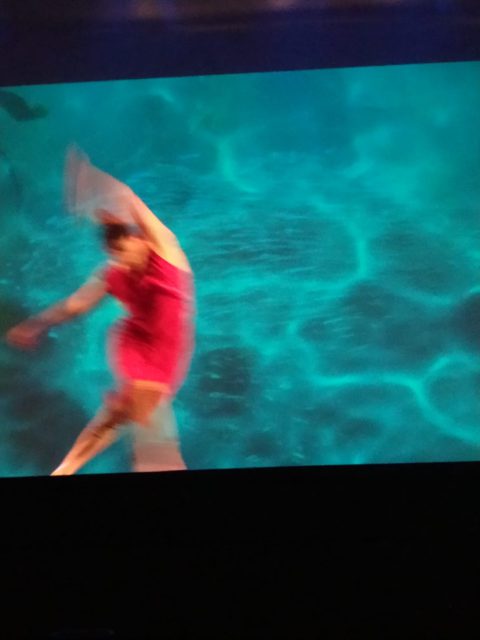 Since the early 1990s, our Company has developed different lines of work in which dance has played a central role.

Shows such as Mi Cuerpo Soy Yo (My Body is Me),La Flauta Mágica (The Magic Flute), Amnesia 13 Negritos, El Sueño de una Noche de Verano (A Midsummer Night’s Dream), Woodoo, Las Cuatro Estaciones) The Four Seasons, The Little Four Seasons, La Luz de sus poemas (The Light of Her Poems), Genius Loci, Inés, Apuntes para un Drama bailado (Inés Notes for a Dancing Drama) or our latest work, “Mujer Descalza Frente al Mar” (Barefoot Woman in Front of the Sea), has reflected the evolution of our proposals and the languages ​​used, as well as the broad spectrum to the different audiences to which we have directed our attention, always trying to find our own language, heterodox and interdisciplinary that has been nurtured both classical and avant-garde dramaturgy, gestural, visual and musical language, with the ultimate aim of offering rigorous and attractive proposals to a majority audience.

The company, based in Seville, a city to which it has been linked for more than twenty years, has seen a multitude of dancers, technicians, set designers and performing arts professionals: a living center of work and creation. 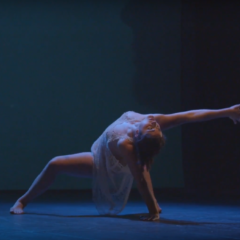