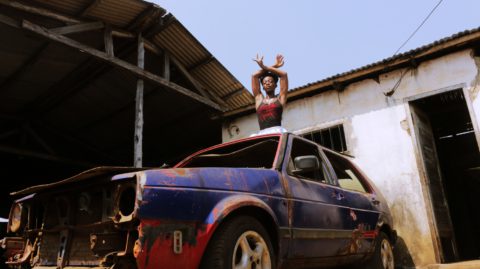 Pina Bausch Fellow of the Pina Bausch Foundation. Creator, actress, choreographer, dancer, filmmaker and performing arts curator born in Madrid of Galician descent. Her avant-garde work has led her to explore unusual geographies in the world and embark on unique creative processes, crossing borders and providing a complex and alternative reflection on identity and cultural heritage. Her works offer universal messages that refer to the essentiality of the human being and their connection with visible and invisible nature, and are based on collective creative processes in which Aïda develops the potential of each creator in her company, paying attention to the imaginary, to the energy and instinct. her works include ‘November 2, the fear remover’ (Senegal, 2014), ‘Lifetime Dust VII’ (Tanzania, 2016), ‘Qué importa el abismo’ (Togo, 2016) or ‘Templo’ (Togo, 2018). Among her latest stage works as a performer: ‘Aka Nativa’, premiered at the Jomba! in Durban, South Africa, and ‘Conxurando o invisible’, produced by UNESCO Spain and premiered within the framework of the Escena Patrimonio 2020 festival. His scenic repertoire has been presented on stages such as Teatros del Canal, Cali Dance Biennial, Museo en Danza, GREC Festival, Fabrik Potsdam, Theatre Paris Villete, among others. In 2019 she receives a commission from the Colombian Ministry of Culture to create a new work for the ballet of the Contemporary Dance Company of Cali, premiering the work ‘Yala’ with 16 performers. She has worked with international choreographers such as Germaine Acogny, António Tavares, Nora Chipaumire or Nadia Beugré. Backed and produced by the Embassies of Spain and by international organizations such as Casa Africa, and twice awarded scholarships by the Spanish Ministry of Culture and by the Spanish Cooperation and Development Agency, Aïda combines her work as a choreographer with teaching, giving masterclasses in centers and universities around the world. Artistic director and curator of Africa Moment

Ella Poema is a project inspired by poems written by women, created and produced in Africa by its new generation of creators in performing arts. A revolutionary project for its gender and postcolonial vision that, since 2013, has been positioning creative women from more than a dozen African countries as artistic references on the international scene. To date, Ella Poema has produced 20 dance short films, 6 contemporary dance pieces and photographic series of great beauty and visual power. The creators of Ella Poema, daughters of the revolution and independence of a continent, are unique and pioneering artists who, from their particular geographical, cultural and personal context, face individual and intimate creative processes to transform a literary score into body language. and audiovisual, using performative codes that are born from their immediate daily environment, from the patrimonial and from their own creative impulse, revealing universal messages. Ella Poema questions the stereotypes that the Western collective imaginary imposes on black-African female bodies, transgressing the narratives audiovisual and scenic hegemonic, to offer a unique artistic expression. 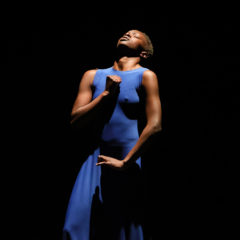 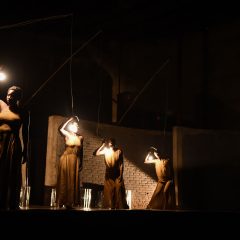 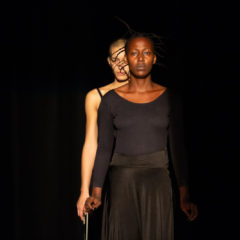 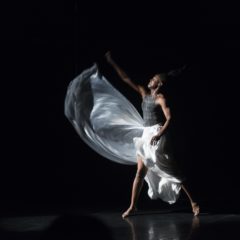