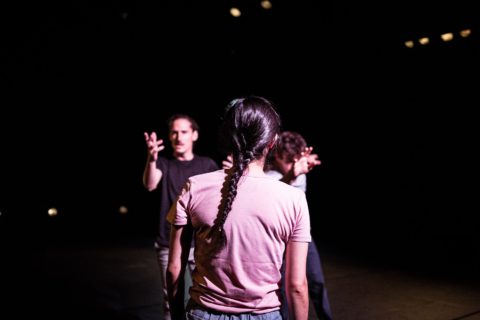 They started to develop their own project at a choreographic residency at Centro de Danza Canal (Madrid) in 2013. Since when, their works have been widely presented in Spanish Dance networks and festivals, as well as in some European festivals, like Tanec Praha (Czech Republic), Baila España in Bremen (Germany) and Summer Festival in Siena (Italy), Jacob´s Pillow (EE.UU), Festival Rendez vous chez nous (Burkina Faso) y gala B.OOM by B. Dance en Taiwan y Malaysia.

To this day, they continue researching and developing their own personal language through their projects, while still collaborate with long established dance companies. 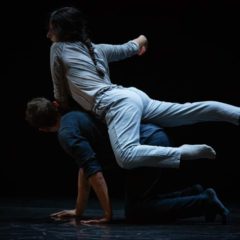 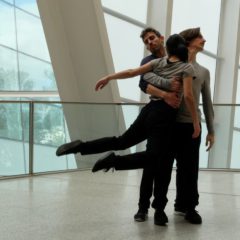 A Bit of No One 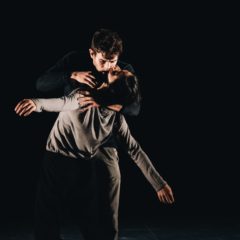