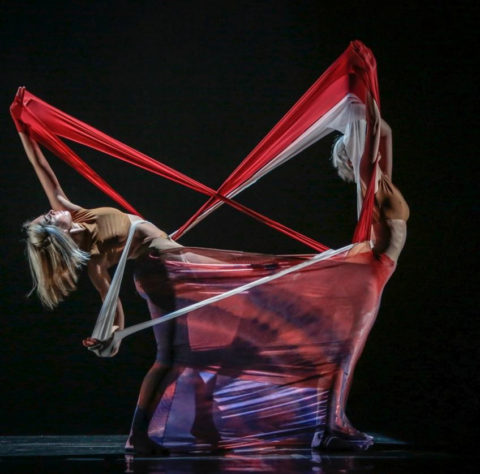 The Contemporary Dance Company, caraBdanza, was founded in 2007 under the artistic direction of Gonzalo Díaz in Madrid.

The work developed from the outset by the Company is located in an internal state , in which each person involved is in contact with oneself emotions, history, ideas, and also connects with the environment.

Gonzalo Díaz in his work as a of choreographer develops the idea of a work of personal creation with interdisciplinary elements, this work is after finding a language that he creates through contemporary dance, where technique finds its place of importance. Following this line of work various choreographies are incorporated opening the company to new guest choreographers.

caraBdanza is a stable group,which is nourished by the artistic quality of its dancers. The company has received recognition for its work by getting awards at “XXI Certamen Coreografíco de Madrid”; the second prize at “VII Certamen Internacional de Danza Burgos – Nueva York”;and it has participated in prestigious dance festivals such as “XXIX edition Madrid en Danza” (Spain) o “Alto Jonio International Dance Festival” (Italy), among others.

In 2014 caraBdanza begins a new stage, as from the Company originates caraB Cultural Association. The caraB Cultural Association is an association designed to promote culture and performing arts in general and dance in particular. Furthermore, since September of that year, caraBdanza opens its own Professional School of Performing Arts, closely linked to the company, allowing us to initiate new artistic and educational projects. 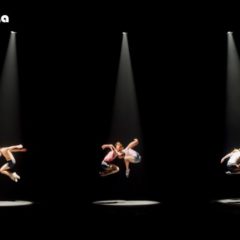 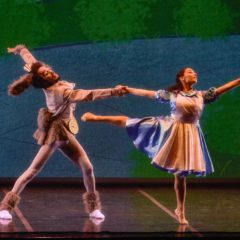 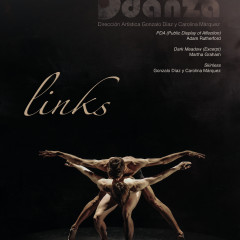 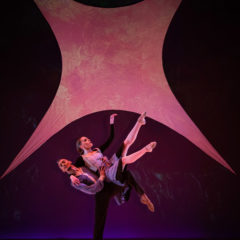 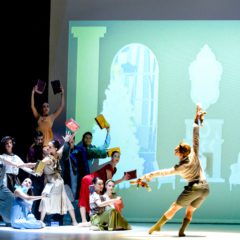