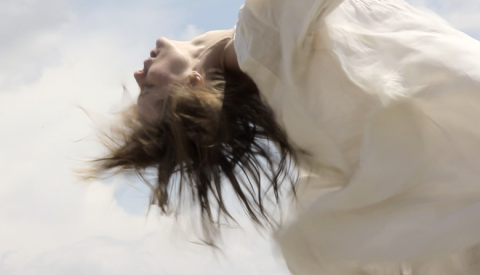 Dancer, Choreographer, Teaching Artist- Camille is a 2015 recipient of an honorary dance fellowship in the Arts and Humanities from the Bogliasco Foundation of N.Y.C./Italy. She is a professional dancer licensed with a B.A. in Modern Dance from St. Olaf College, Minnesota (1991) and an additional graduate study in Choreography from U.C.L.A., L.A., California (1997-2000). She has lived, taught and performed in Spain since 2000, working with diverse artists between Europe and North America such as Minnesota Dance Theater, Doug Elkins, Elena Córdoba, Chema de la Peña, and the prestigious New Yorker, Paul Thompson.

In 2003 she founded “Ladinamo Danza in Madrid which supported the creation of site-specific works and stage creations for multiple festivals throughout Spain. Since 2008 she has been working with Spanish visual artist, Juan Carlos Arévalo, fusing contemporary dance, photography and video creation into new and experimental works for festivals around Europe. Their interdisciplinary collaborations propose to break down assumptions of ‘why & where’ art happens in an attempt to expand our sense of empathy, responsibility and environmental awareness.

Camille teaches workshops in the technique of improvisation throughout Spain, Europe and the U.S.A. 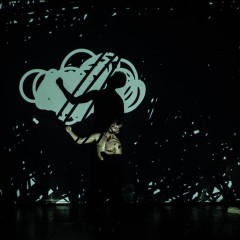 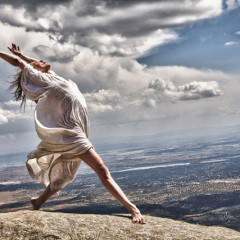 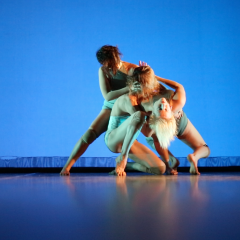 THE SACRIFICE OF GIANTS 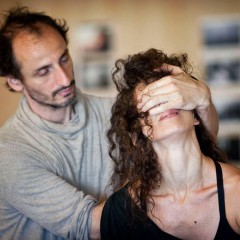 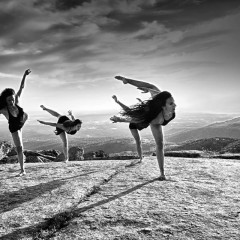