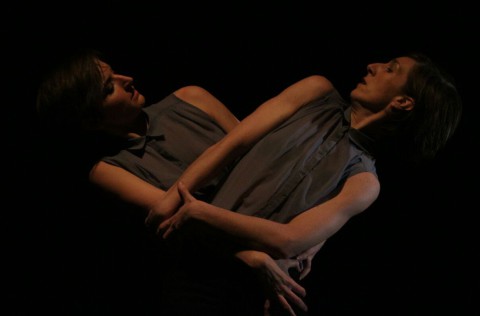 Begoña Quiñones and Mar Rodríguez both work as freelance dancers and choreographers. They began to collaborate in 2012 creating the duet fETCH. With this piece they won the Jury´s Choice Award in the 18th MASDANZA International Choreography Contest (2013). Since then, fETCH has been scheduled in different dance festivals, such as Madrid en Danza, Trayectos (Zaragoza), Cádiz en Danza, among others. In 2014, thanks to the support of Dantzagunea and its Residency program Sortutakoak, as well as, Centro de Danza Canal, they create their second work, PruebaTrinity 1.0, in collaboration with Verónica Garzón. This piece was premiered and awarded during the last edition of the Madrid Choreographic Contest and has been selected in 2015 as part of ACIELOABIERTO (Contemporary Dance Festivals Network in Unconventional Spaces) 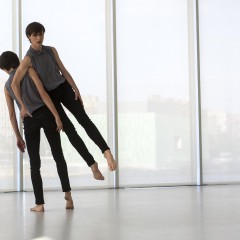 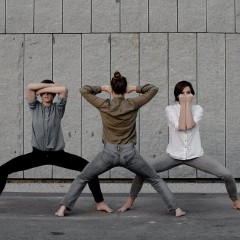