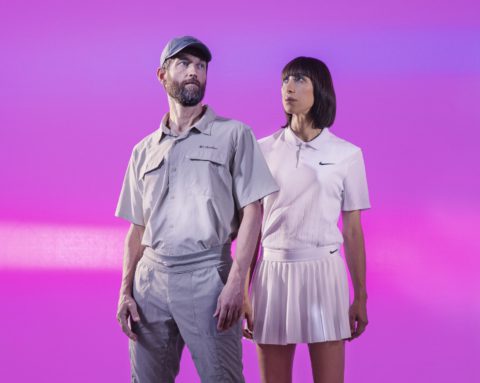 Their work is plenty of transversal lines joining diverse points in order to create a language that’s not obeying normativity, but analyzing it. We pretend to free ourselves from conventions to distill our own language through exploring the physical, the social and the emotional body.

Their pieces are articulated through political and poetical contents, by observing the territory, the gender, the violence, the love and the freedom.

Catalina is Baal’s artistic motor: Her restlessness, her non-conformism and her panic to boredom are her fuel.

She graduated in Contemporary Dance at Miguel Hernández University. She has been trained in different countries and disciplines, from classic to the most contemporary, passing through Butoh and theatre. She took classes even in Nepal because of her curiosity of learning new ways of moving. Whilst finishing her studies, she started dancing in TV-shows and Cabaret and became member of a professional dance company in Madrid. Later on she has worked in companies en Barcelona, Majorca, Santiago de Chile, Berlin and Cologne.

Her urgent need to create led her to produce short pieces winning several awards and finally to create her own company together with Gaspar Morey.

Gaspar studied Physical education and holds a PhD in Biomechanics by the German Sport University of Cologne. He spent 18 years studying human motion in biomechanics labs before shifting from scientific to artistic research. He accessed scenic arts through technology. Later on he also started performing. For him there is no difference between being a researcher, creator, technician or performer; Baal allows him to enjoy all of these roles. Nevertheless he also collaborates with other artists and sometimes finds himself in front of the camera in commercials and minor roles in film productions. 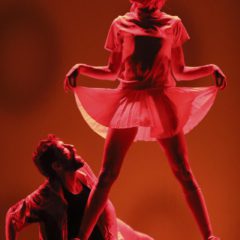 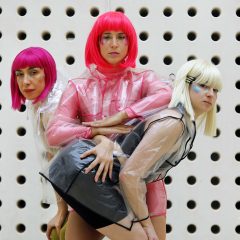 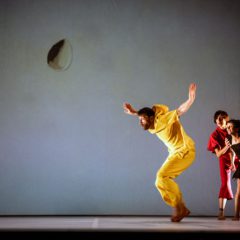 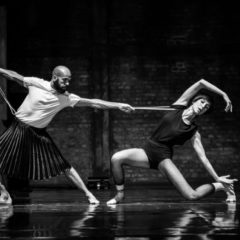