The company was founded in 2014 in the city of Málaga (South of Spain) under the artistic direction of Ana Rando. Freedom, nudity and knowledge desires are the pilars of this project placed between the excitement of unconformity and the calm of Nature, a proposal that lays emphasis on the development of the choreographic language itself and turns dance into subject.

The company shows versatile productions, creative processes in constant renovation ledding to alive creations where themes, performers and styles adapt to new ideas. The repertoire of the company includes: Noiseless, Cavila, dance pieces for singular spaces and the last creation Azul Prusia Azul Berlin. All of them reveal a particular character and bring to light the value of the choreographic language as a way of expression.

The proyect keeps growing up 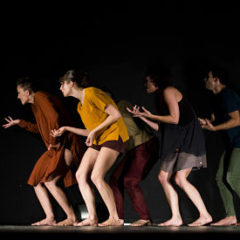 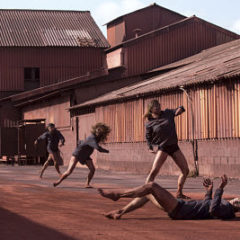 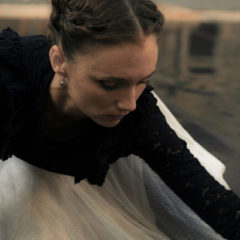