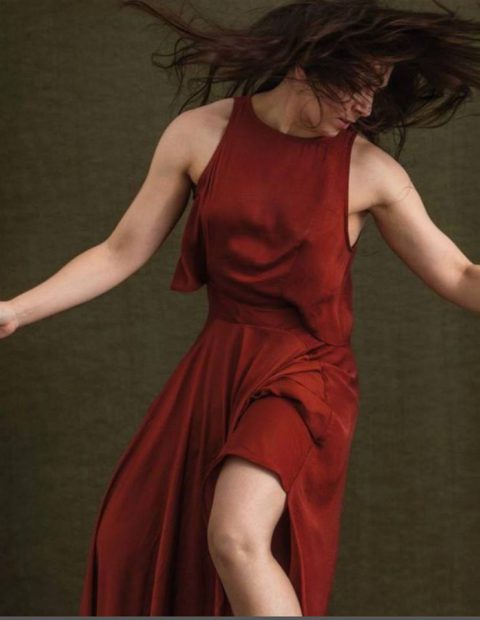 Sara Cano is a dancer and choreographer whose styles straddle from contemporary dance to Spanish dance,

folklore and flamenco. Graduated as choreographer and performer of contemporary dance from the Higher

Conservatory of Dance Maria de Avila of Madrid. As a professional dancer, she has formed part of companies

such as Teresa Nieto in Company, the Antonio Gades Foundation, Iberica Dance, Malucos Dance, and Cortés

the Gypsy Company, as well as having formed part of the musical “Enamorados Anónimos“ [‘Anonymous Lovers’]

by Blanca Li and Javier Limón.

As a choreographer, her work is focused on the search for a language of her own, half Spanish and half

contemporary. With A Palo Seco Redux, she was awarded first prize for Solo Choreography in the XXIII

Flamenco Prize and an Exchange Prize for companies invited to International Contests. 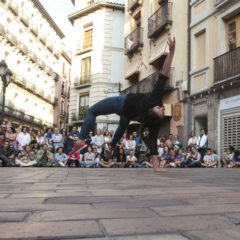 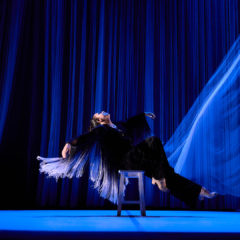 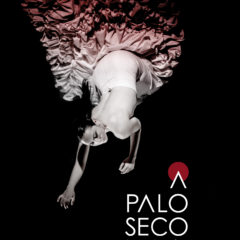 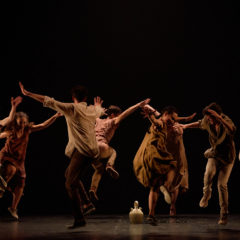 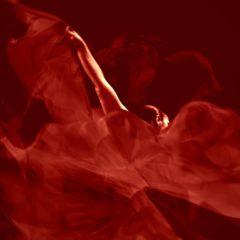