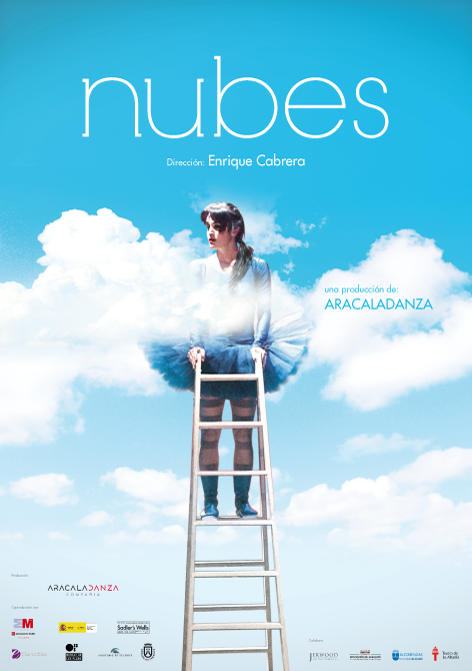 Magritte. The Belgian painter we’ll always remember for his black bowler. They say the bowler was invented for an English Earl two centuries ago.

His last name was Magritte (please remember his name is spelled with two t’s) and his first name was René (spelled with only one n). Those who know painting say he’s one of the best examples of surrealism.

Surrealism was a mid-20th century artistic movement that used images to express emotions but not in the logical way we think of when we talk about logic.

Just one example: You see a cloud and turn it into a sheep. Well, in reality, all clouds are sheep. Or are all sheep clouds? It doesn’t matter: You see a sheep and zap! You realize it’s a cloud.

If you say this out loud your family will tell you, “You’re crazy!” But you know it’s possible because your imagination allows you to see that and so much more. “Nonsense!”, they’ll say.

It happens to all of us. We even do it on purpose for fun, excitement or play. We spend time looking at Magritte’s paintings, the Belgian painter of the bowler. And we imagine things we wish to show you. These are not things that we can see in his paintings; they’re images that we come up with while looking at the paintings. We invite you to open a door, the one that’s in your head and allows you to imagine whatever you want.

Nubes has the support of the Ministry of Culture for their national tours.