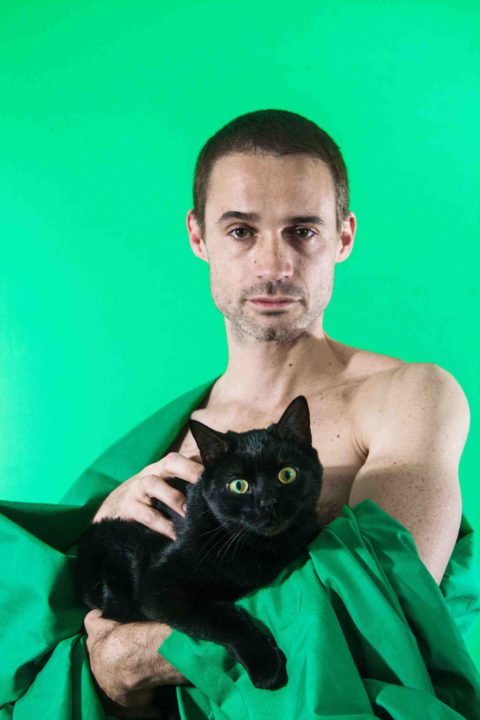 Mopa has received mentions as best show for (espérame despierto), produced by The Suite, directed by dancer and choreographer Juan Kruz Diaz de Garaio Esnaola and interpreted by Eloisa Canton and Juan Luis Matilla; or Tus hijos me están jodiendo la vida, awarded by the Association PAD, a proposal for Roberto Martinez, Fran Torres and Matilla. Mala suerte o falta de talento, with special mention to Roberto Martinez (creation, performance, costumes and props) from the PAD, released in autumn 2011, directed by Fran Torres and participation in scene Raquel Luque, First Prize Choreography Competition of Madrid 2009, with Matilla, for the short piece that gave rise to the final show, whose process is also incorporated, Heloise Canton, best female performer for Sevilla Scenarios 2010 (wait for me awake). In 2012, Matilla premieres Sad Dance Therapy, one group that navigates dance music and has been seen in places like Bonn, Caracas or Miami. Acostumbrismo was a collective creation from the pictorial and conceptual work of Manuel León Moreno could be seen in the International Dance Festival of Italica, with Fran Torres, Clara Tena and Elida Dorta on stage, in addition to collaboration during Roberto Martinez, Juan Dominguez, Thomas Hauert and self Manuel León. Boh! is the new proposal of the choreographer, whose preparations started in 2013 and released under the Central Theatre of Seville in the 2014/2015 season. 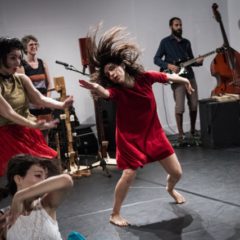 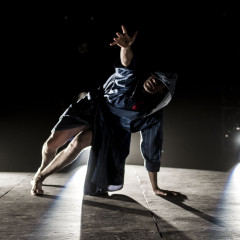 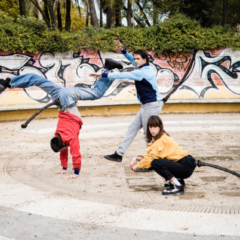 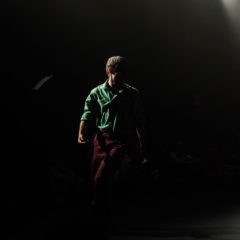