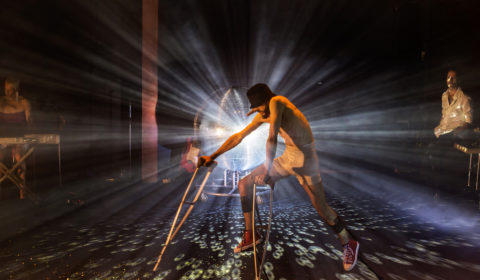 Matarile Teatro is one of the leading companies in Spanish contemporary theater. Since its creation in Santiago de Compostela in 1986, by its artistic directors Ana Vallés and Baltasar Patiño, the company has continued to hone its own artistic language and style.

2016 marks 30 years of professional work, a period in which more than 30 shows were launched, and more than twenty awards and mentions garnered in different parts of Spain and Europe.

Between 1993 and 2005, it creates and manages the Galán Theater in Santiago de Compostela, a space dedicated to the programming and dissemination of contemporary theater and dance in Galicia, and has promoted the International Dance Festival En Pé de Pedra for twelve years.

From September 2010 to September 2013, all activity is halted. In 2017 an impermanent exhibition space in Compostela, saLa Montiel.

The shows of Matarile and Ana Vallés have been presented in foreign cities such as: 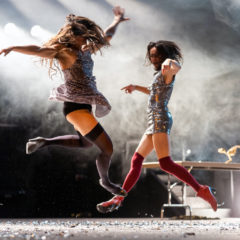