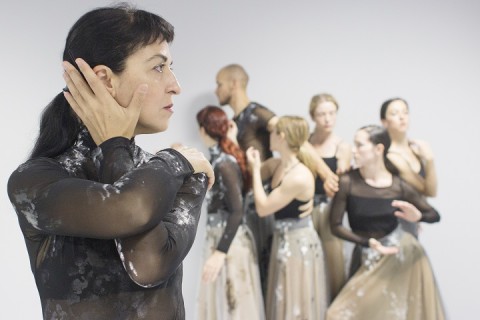 Manuela Nogales is a key element to the Andalusian contemporary dance scene. From her career path you sense a very special drive for personal and professional growth. For the past 30 years of this creator and ballerina’s career, research, experimentation, and commitment have been key to her success. This endeavor has resulted in an impressive track record with more than a score of plays produced, in addition to engaging in many different initiatives and interesting projects.

Characteristic of her work is how the interaction between dance and bodily movement (as the instrument, place, origin and final destination) also mix with other artistic expressions. Her fruitful career has made her a participant in numerous artistic enclaves and today she is setting the standard for contemporary creations in the south of the country.

In addition to the contributions she has made to her own company since 1996, her effervescence for dance has also spilt over into the field of teaching. She has been greatly acknowledged for her vocational training. Numerous performers have passed through her own studio she has directed since 1997, making her an acclaimed educator in the Andalusian dance environment. 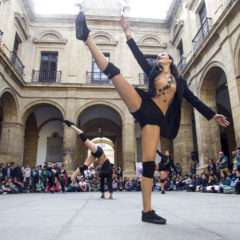 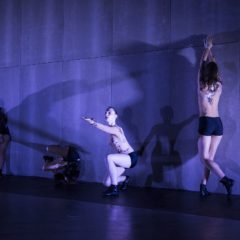 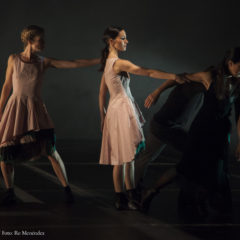