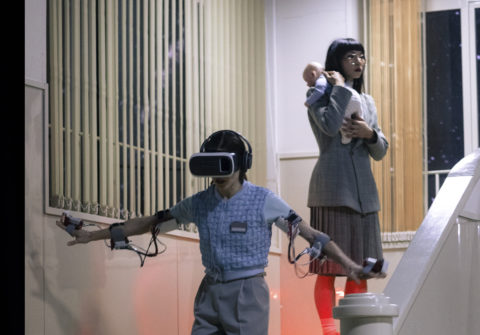 Marcos Morau (Valencia, 1982) studied choreography at the Institut del Teatre de Barcelona, the Conservatorio Superior de Danza de Valencia and Movement Research in New York. His artistic skills are not limited to dance but extended into disciplines such as photography and drama, studying the Master in Theory of Drama. In 2005 he created La Veronal, a collective formed by artists from the dance, film, photography and literature. Marcos Morau has been awarded with the National Dance Award of Spain 2013, granted by the Spanish Ministry of Culture, as well as other renowned national and international awards. The artistic team of La Veronal has also exported his seal to other companies of international reputation such as the Compañía Nacional de Danza, Ballet the Lorraine or the Göteborg Opera’s Ballet. 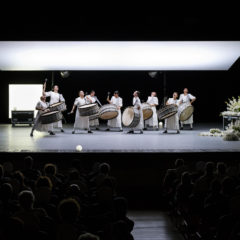 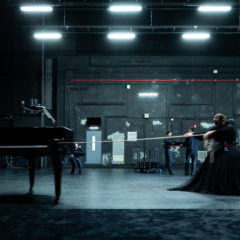 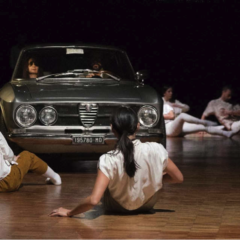 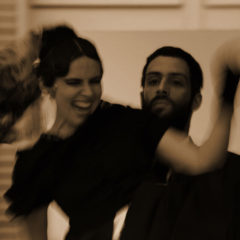 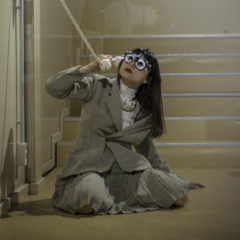