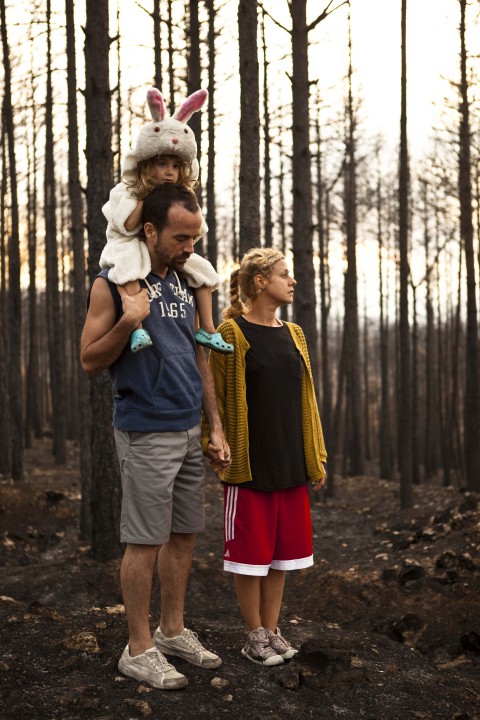 La Coja Dansa came to life at the Altea Arts College in 2000 and went professional in 2004. From then, they have created more than 10 long works, many short ones and several site-specific pieces. Some of their works have been selected to tour around Spain thanks to the program Danza a Escena and Circuito de la Red de Teatros Alternativos.

They have participated in several competitions but they have not won any. Their works have been programmed in festivals such as L’Obert Dansa, Mostra de Peces Curtes, Marató de l’Espectacle i Festival Visual i Sonor (Barcelona), Dansa a Elx (Alicante), Dansa València, Tensdansa (Terrassa), Periferias (Huesca) and FestivALT (Vigo). Their international experience includes their participation in Quinzena de Dança Almada (Portugal), Les Repérages de Lille (France), Tanec Praha (Czek Republic) and InShadows (Portugal) besides the choreographic ateliers at Rio de Janeiro (Brasil) in 2012 and Munich (Germany) in 2013.

They have been defined as ironic, funny and absolutely on their time. Outlandish as a sense of obligation (not by vocation), La Coja is interested in the search for a new dramaturgy for dance, as well as in the use of audiovisual media as a choreographic element.

Very interested in pedagogic and social projects, they collaborate in many workshops and with a NGO that cares about young people who have no families to live with. 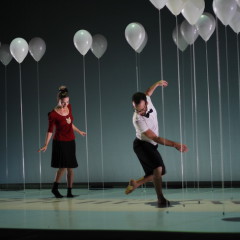 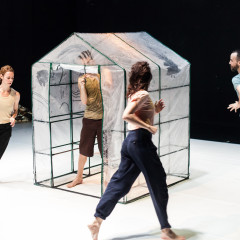