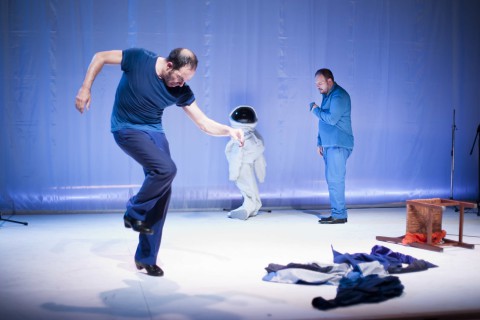 Dancer, choreographer and instructor of Flamenco, Juan Carlos Lerida is licensed in
Choreography and Techniques of Interpretation from the Institut de Teatre of Barcelona where he graduated with the “Premio extraordinario” in 2007. He is currently completing a Doctorate at the University of Seville where is conducting advanced interdisciplinary studies on Flamenco. He began studying flamenco at the age of 3 in Seville. He later expanded his studies of Dramatic Arts and Contemporary Dance at the C.A.T in Seville and later studies Dance Theater and Improvisation in Barcelona under the tutelage of Mercedes Boronat. In Cataluña he created his first works with his company 2D1, which won him various prizes in national choreography competitions. In 2002 he became a professor of Flamenco, Contemporary Dance and Composition at the Institut de Teatre of Barcelona and began teaching workshops in improvisation and composition for Flamenco around Europe. He was invited by Yoko Komatsubara as dancer and choreographer to collaborate on a project at the National Theater in Tokyo.

He directed, danced and choreographed alongside Joaquin Cortes in the work “De amor y odio.” In 2004, he was the lead in the first flamenco musical, “Los Tarantos” under the direction of Emilio Hernandez.

His own choreography entitled “El Arte de la Guerra” debuted in the Flamenco Festival of Berlin in 2006. Praised by both critics and the audience, the work lead

him to be recognized as one of the current voices of flamenco‟s vanguard. In 2007 and 2008 he co-directed and danced in “Souvenir” and “La Voz de su Amo” alongside dancer Belen Maya. In 2008 he participated in the Biennial of Seville as choreographer for the works “Pasos para Dos” for Rosario Toledo and “El Tiempo Corre y Deprisa” for Cia. Marco Vargas y Chlóe Brûle in their work “Ti-Me-Ta-Ble.”

In 2009 he began curating “Flamenco Empirico” for the Mercat de les Flors in Barcelona , a program he continues to curate each year. In 2010 he directed the work “Bailes alegres para personas tristes”, with Belen Maya and Olga Pericet that was debuted in the Festival Flamenco of Jerez. That same year he directed and danced “Al Toque” in Vienna (Austria): first part of Trilogy around “Flamenco ́s Bodies”. Choreographed and danced in “Alejandrias: La Mirada oblicua” at the XVI Biennial of Flamenco in Seville.

In 2011 he premiered “El Aprendizaje” alongside director Roberto Romei and directed the work “Pajaros de Marfil” for Cia. Belén Cabanes. In 2012 he began the

first of his “Acercamientos,” or „approaches‟ for his production “Al Cante”( second part of trilogy). Premiere in Tanzhaus Dusseldorf 2014.
In 2013 export “Flamenco Empírico” to Flamenco Festival Sadler ́s Well in London and Directed the piece “Laberíntica” Cia. Marco Flores.

In 2014, inside Flamenco Festival Jerez, he danced with Olga Pericet in her piece “ Pisadas” . Now He is preparing “Al Baile”: end of the Trilogy about Flamenco ́s Bodies. 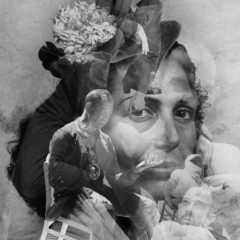 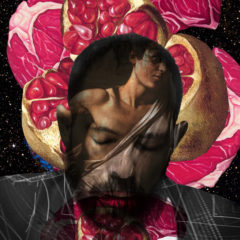 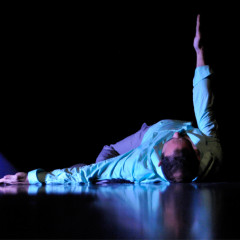 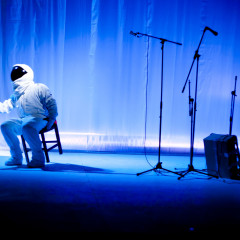 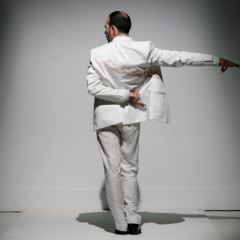