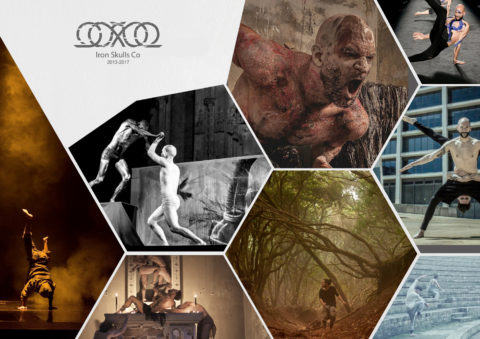 Iron Skulls Co, based in Barcelona, is a dance collective dating back to 2012-13, though originating from the Bboying (Breakdance) group called Iron Skulls Crew, formed in 2005. Composed of dancers from several areas of Spain, it is known for its distinctive style, bringing together various disciplines, and always aiming to further the influences incorporated into their productions.

Members of the dance company come from various backgrounds including breakdance, hip-hop, contemporary dance and acrobatics and they draw inspiration from various disciplines including martial arts, musical production, design and fashion. This eclectic mix of influences gives the group their distinctive style and their thirst for creative input from other disciplines gives them a wealth of avenues to explore and the knowledge necessary to implement their increasingly ambitious productions. 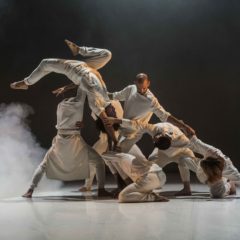 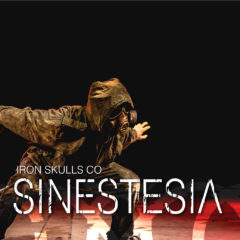