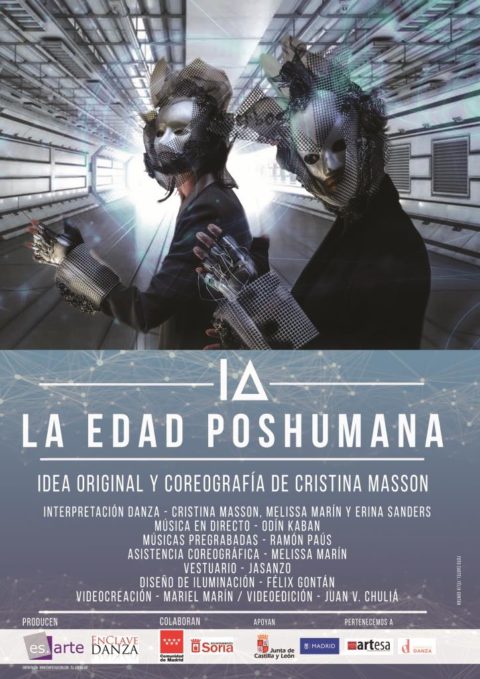 ARTIFICIAL INTELLIGENCE can dream?
Are the millenials empathic?
Is it possible to think with certainty about the disappearance of humans from the Earth? “Organic Immortality” and “Artificial Immortality”.

The human being today has not been able to solve some fundamental problems in terms of personal and social evolution.
Can we imagine that the Planet will be destroyed by our inability to manage our vicissi- tudes in an ethical and constructive way?

Now, let’s imagine that everything is part of the evolution process and improvement of the species itself, we think that it will be possible for scientists and engineers to develop such a careful, almost brutal, knowledge (in relation to ARTIFICIAL INTELLIGENCE) and that it will evolve, learning from its mistakes, at a speed infinitely higher than humans, advancing their successes!?

Why not believe that our latest generation Androids will be able to overcome us, to sur- pass us, one day, in all the qualities, and perhaps they will develop qualities so high that they become, in many ways, much more human than us?

It is clear that human beings will mixed up with robotic technology, we will be “bionic” by necessity.
Cohabitation with robots in some aspects of daily life is already real, the process is already underway … Why not to think that the ethical consciousness of ROBOT can redeem us from our chaos, from our conflicts almost impossible to solve?

And if you really? … What would happen if the androids …?