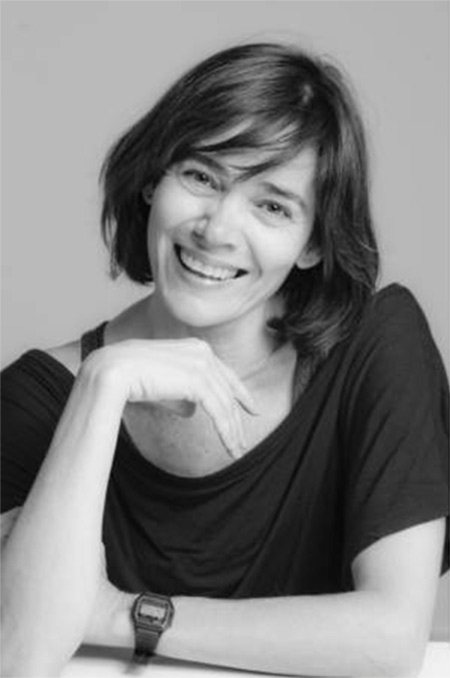 Dancer, choreographer, graduated in Art History from the University of Seville.

Trained in the Dance Center of Andalusia and the London Contemporary Dance School, she has danced in noted companies on the national scene as 10&10Danza, Cía. Metros,  L’anónima Imperial, among others, as well as in productions of Ramón Oller, Emio Greco y Nigel Charnock.

Her first creation as choreographer was “La camarera de Eduardo” directed by Juan Dolores Caballero, after this one, it came “Corso di seduzione” and “Amnesia“.

Isabel Vazquez is enterprising in several educational and scenic projects as the Center for Performing Arts in Andalusia, and Excéntrica Productions, founded with Gregor Acuña and Ignasi Vidal, company with whom has developed their latest works.

With Juan Luis Matilla and Alejandro Rojas Marcos, directed by Jordi Cortés, She created the  successful piece “I cook and he does the dishes “Maximino of Honor 2007” and “Special Jury Mention at the International Festival of Huesca, and also  “Infamous or the pleasure of the ephemeral” with Isabel Vazquez original idea and directed by Rob Tannion (DV8).

“No place like home” and ”Closing Time” complete her  artistic trajectory including choreographies for several  theater companies, collaborations with other artists (“A Word” with Paloma Diaz) and short pieces for the Centro Andaluz de Danza where she is a teacher since 2009. 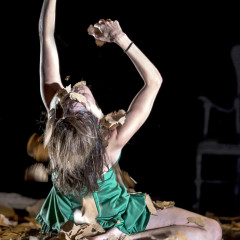