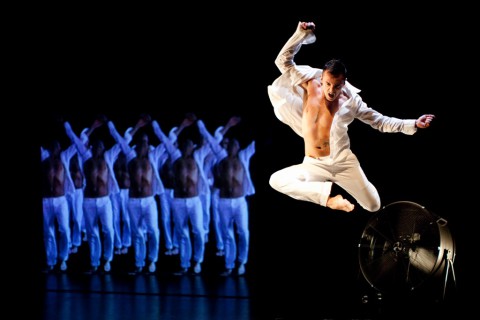 Asier Zabaleta was born in Ezkio (Gipuzkoa) in 1972. Before he joined the Swiss company ALIAS (Geneva) in 1999, where he participated in the creation of six theatre-dance productions, alive exhibitions and public improvisations, he worked with a number of dance and theatre companies including Arteszena, Adeshoras, Compañía de Vicente Sáez, Hojarasca, Q-ro y cía. and Maskarada.

When he left Switzerland in 2004 he created ERTZA, with the aim of finding a new space in which different artistic disciplines could work together with the physical expression. His works have been seen in China, Philippines, Brazil, Peru, Costa Rica, El Salvador, Mexico, Israel, Lithuania, Luxemburg, Switzerland, Germany, France, Italy, Greece, Spain and Portugal. 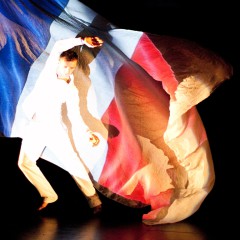 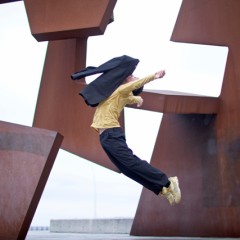 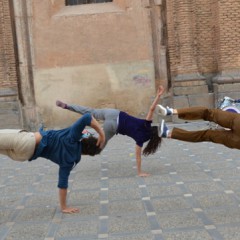 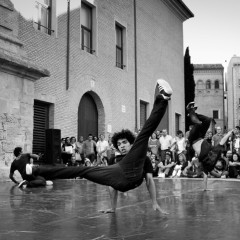