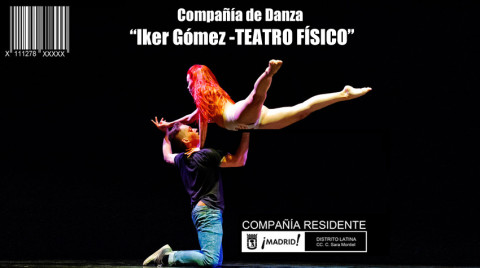 Founded by choreographer Iker Gómez in 2007 thanks to the support of AREAtangent.

Since its formation the company has made a total of five full-length stage productions in all of them using the same common denominator: dance, theater, video and scenic inevitable dose of humor.

Three of these productions have been selected for the Circuito Nacional de Danza de la RED de Teatros Alternativos, positioning work Iker Gomez as one of the most important stage of the current scene. 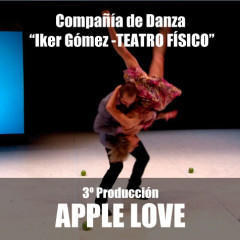 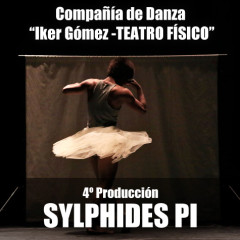 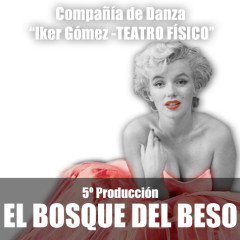