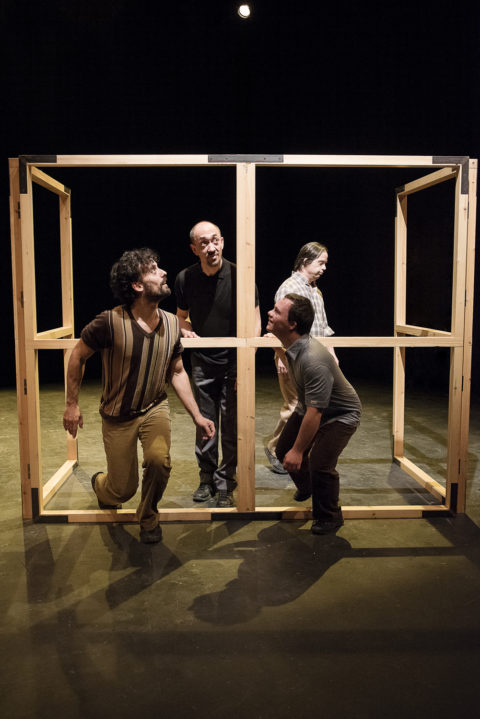 The Company Danza Mobile began its professional career in 2001 with
a reference in the field of national and international inclusive contemporary dance
Since the first staging, more than 30 shows with which more than 600 representations have been made, forming part of national programmes such as ‘Danza a Escena’ and ‘Platea’, ‘Enrédate’ circuit of the Junta Andalucía, Circuito de Artes Escénicas de Castilla-La Mancha, Circuito de Network of Theatres of the Community of Madrid, CIPAEM of the Provincial Council of Seville, etc, as well as events and festivals such as the Barcelona Forum, Music Festival and Dance of Granada, Bienal del Flamenco de Sevilla, Festival de la Casa Encendida de Madrid, Festival Eclèctic de Tarragona, Mes de Danza de Sevilla, el Festival 10Sentidos
Valencia, Madrid in Dance, … And it has been present in different exhibitions and
programming from the United Kingdom, Germany, Austria, Jordan, the Czech Republic, Italy, Switzerland, France, Holland, Turkey, Russia, Belgium, Mexico, Morocco, Argentina and Denmark.
The participation of more than 60 professionals has been fundamental in this journey
of the national and international performing arts world, as well as the training
The Centre for the Creation of Mobile Dance (Centro de Creación Danza Mobile).
As a result of this work, Danza Mobile has obtained several recognitions such as the
Dionysos for theatrical projects with social impact, granted by UNESCO-Community
of Madrid (2012); the Andalusian Award for Good Practice in
people with disabilities of the Department for Equality and Social Welfare of the
Junta de Andalucía (2010); the ‘Solidarity’ Award of the Actors and Interpreters Union
of Andalusia (2010); the Mayte Theatre Prize for the Normalization of Disability
at the Theatre (2007); the Medal of the City for its trajectory in promoting
culture, art and dissemination of the name of Seville and the MAX 2018 Character Award
The Social Security Department of the General Society of Authors (SGAE). The following have also received awards pieces ‘Sendas’ by Ana Erdozáin in the Choreography Competition of Madrid 2014 and ‘El Espejo of Vanesa Aibar in the Choreography Competition of Tetuan-Madrid 2016. As well as three Lorca 2017 prizes awarded by the Andalusian Performing Arts Association (ARESAN) for the show ‘En Vano’, by Arturo Parrilla. And, in 2018, the
Stages of Seville to Helliot Baeza as best dancer for the show Helliot
(contemporary dance solo for different audiences), created by Antonio Quiles. 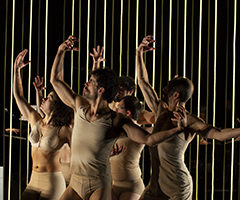 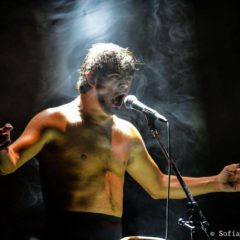 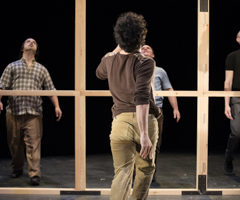 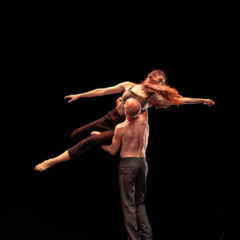 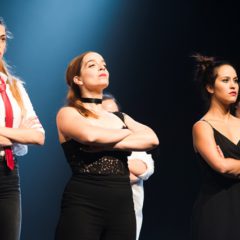