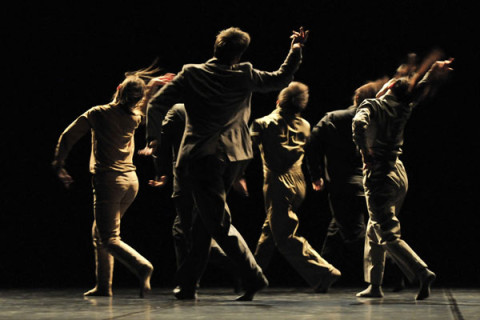 Founded by its director and choreographer, Antonio Ruz, following a successful bid during Centro de Danza Canal Madrid first call for residencies selection with the project No Drama. The company revolves around the research of movement; fleeing from labels while seeking interdisciplinary cooperation, such as arts at large and contemporary music, creating a fresh an innovative approach to the dance. By involving itself in every stage and aspect of the creative process a 360 approach to a production, from choreography to set to stage is obtained. Pieces often question the body, its perception, thereof, and the ambiguity or even irony it may generate. Integrated by highly trained professionals including choreographers/dancers with technical experience that produce a final product bursting with excellence and originality. 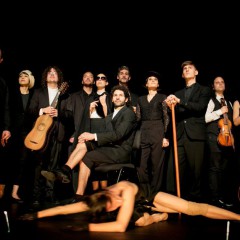