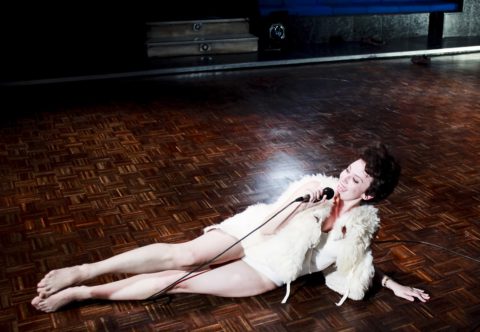 I’m Bárbara Sánchez. This is the name of the person who signs all the contracts and pays all the taxes. Then there are the others. All the ones who have appeared along the way. They aren’t discrete, they aren’t split personalities; rather, possible incarnations that have unfolded along the years. The others reveal the fractures and changes of focus in an impossible, blurred and unfinished self-portrait. From the beginning I have been an observer of my reflection. That’s where the need comes from: from the other side, sometimes I hear a call which is like an unavoidable fall. Frenzy always precedes meaning. That’s where Isadora, La Pálida, She, come from. And from the same place comes the last one, VÁRVARA, the guru of Mistik Bakala.

Bárbara Sánchez is a choreographer, dancer and actress. She was born and lives in Seville, where she studied dramatic arts, and classic and contemporary dance. Subsequently she extended her studies in different European cities with masters and choreographers such as Philippe Gaulier, Enrique Pardo, Germana Civera, Julyen Hamilton and Ivo Dimchev. As a dancer she has formed part of Andalusian companies Manuela Nogales, La Tarasca and La Cuadra de Sevilla. She is author of the works: “A la vuelta de la esquina” (2003); El jardín de atrás” (2005); “Plutón no es un planeta” (2008); “Gala Fantoche” (2010) created with Roberto Martínez; “Ahuyéntanos este furor” (2011); “La satisfacción del capricho” (2013); “Electrohumor” (2016) created with Jaime Conde-Salazar; “Somewhat paler” (2016); and “Várvara” (2019). She has also worked with other artists such as Abraham Hurtado (Ignición), Societat Doctor Alonso (El desenterrador), and Meg Stuart (Atelier III). 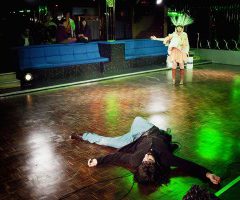 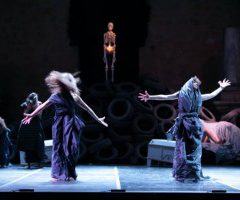 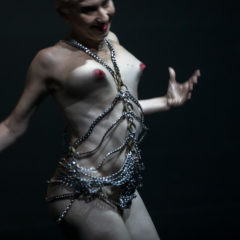 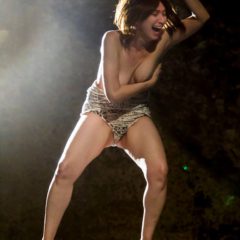 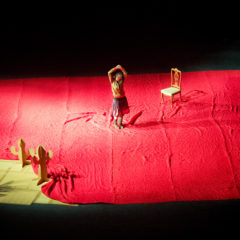