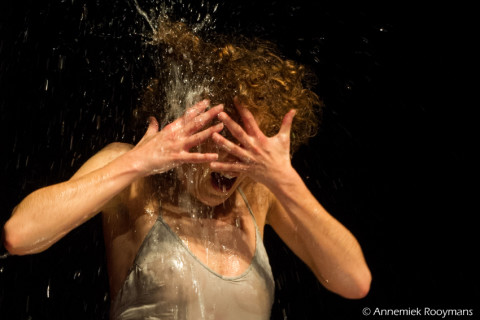 AndanZass, is linked to TNT  (Territory of New Times)  which celebrated 20 years in 2015 . Has become a beanchmark for theater investigation across the country. In 2008 TNT with Atalaya has won the National Theatre Award  “for the creation of an original  exhibition space, production, theatrical training and  reflection,  the result  of  a  long  career”.  In  2003  the  European  Union  included  it  in  the  programme  EUROPEAN  THEATER LABORATORIES AS CULTURAL INNOVATOR, and at the same time that included other four emblematic European centres with greater experience and prestige.

In 2012 they developed  AndanZas with Juana Casado  as AndanZas Director.  She is a choreographer, director and spanish dancer. “Aleluya Erótica” was awarded with several prizes, such as Best Show, Best touch, and Best singer in Seville´s  Flamenco Biennale. 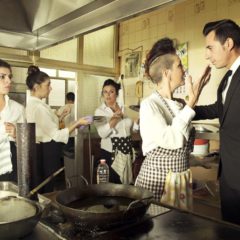 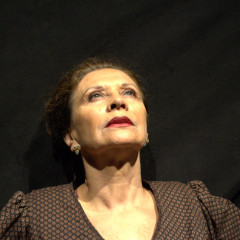 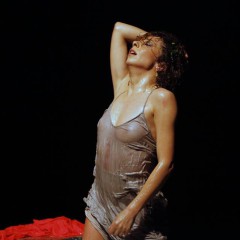 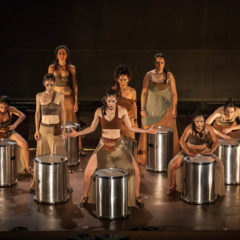